We look at Movies, Television  amp; the lives of our idols and celebrities and we wonder what went wrong?

After all they are in this wonderful position of strength and influence in the human race, and yet they still seem to provide reasons for the public eye to ridicule them.

Most of you are aware of the doings of the infamous Lindsay Lohan, the young girl from the parent trap gone bad. Her story revolves more around the fact that she loves being a repulsive human being. She is an attention grabber and someone who lives for the disgusting pictures that she gets posted on those entertainment websites.

At the end of 2009, more than a couple of websites had her pictures up from her nights out with Samantha Ronsen, her long time girl friend. Ones where she was drunk and tipsy in the photos or where she was just downright ridiculous. 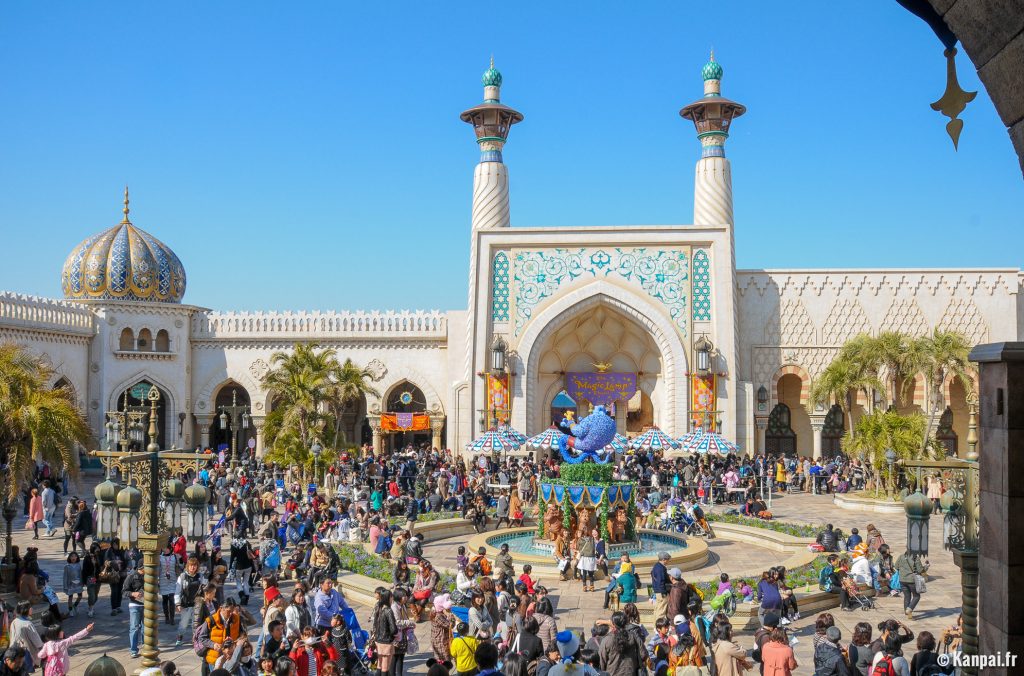 I personally believe that her reputation and not having work has a lot to do with the situation she is in now.

The person she has become is rather a disgrace from the young girl we saw in parent trap that even for a short time came into the hearts of many of that generation.

Then we come across the iconic Miley Cyrus, The young girl who started with The Hannah Montana Show, the show that claims to have the best of both worlds. How do we begin to justify this young girls actions. She isn’t 18 yet, she’s been on the cover of vanity fair nude and has scarred a teen award show with her pole dancing. Little girls idolize this over mature girl, who continues to act and dress more like she can be a 24 year old mistress of Tiger Woods. Her tattoo, her pole dancing, her clothing  amp; her ability to influence so many teenagers is a problem to many.

So we are left with a very interesting question, How did this all start  amp; who is truly responsible? This question has an amazing and very interesting story one that might question the ethics in the world of entertainment. What is the reason behind young kids like Lindsay and Miley Cyrus becoming so corrupted?

I think the beginning to this story lies within my childhood. The stars I grew up with  amp; how they became corrupted and who corrupted them.

To get too much fame wealth or success is not good, to get it in a very short amount of time is like setting yourself up for failure.

Walt Disney was my icon in so many ways, He was the person after all who created Mickey Mouse. But now over 7 decades later, has his name and company gone astray from its true beginning? He believed in making people happy and bringing about this amazing atmosphere where families could sit together and watch shows and love what there watching. Walk away with a smile on there face or a lesson learned. Nowadays what I see from the major stars of Disney is nothing more than how to pole dance as a 16 year old or how the people at Disney are selling the children instead of representing them, its downright appalling.

Miley Cyrus was the young girl that auditioned for the side role to Hannah Montana. It was more of a big opportunity to daddy Billy Ray Cyrus that his only then 13 year old daughter was picked for the main role. There begins her career as Hannah Montana – Miley Cyrus. She touched the hearts of many with her smile and wittyness at such a young age, her show was one of the most watched shows on Disney. It was an amazing career. It was the beginning of a new life  amp; new style.

She gained so much fame in such little time, with such a powerful voice and that witty charm. She became the biggest pop sensation in 2009, with the best music that everyone had to have. 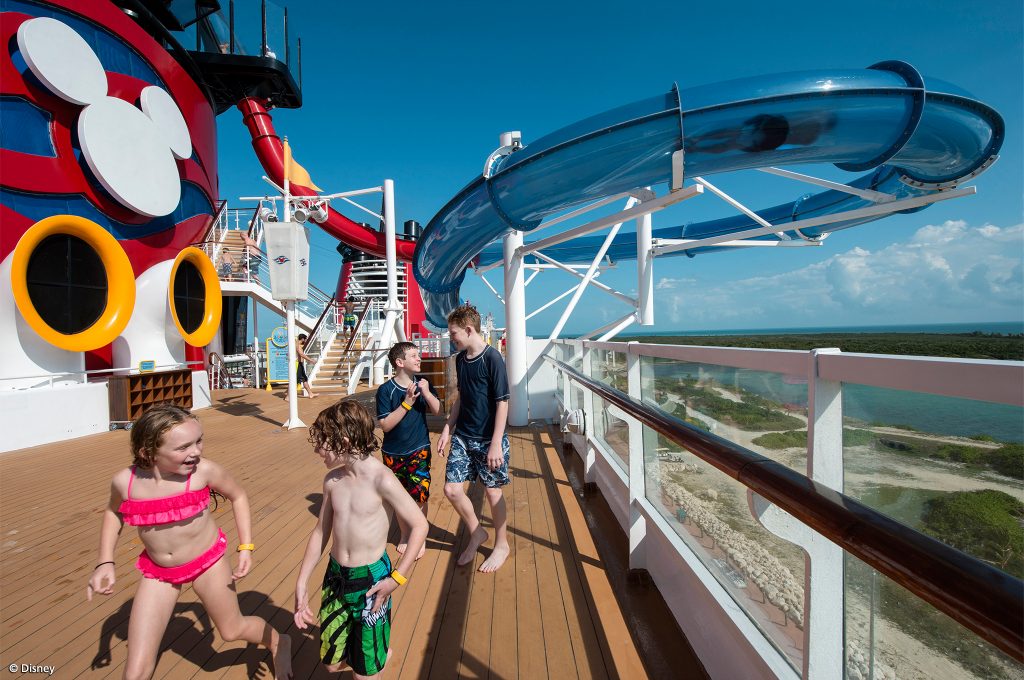 So with all good comes bad, she revolved around one of the craziest controversies of the decade. How did Disney and the Billy Ray Cyrus allow Miley Ray Cyrus, the 15 year old to pose nude for vanity fair?

Within a few years you could see her at red carpet events dressed in outfits that were originally fit for a 21 year old. Later, she also began to “apparently” date her much older boy friend.

Oh and no one and there mothers can forget, the influence that she gave to little girls all over the world at the teen choice awards. Where she performed her hit single “Party in the USA”. This performance led to a stir in the business and her rep at the same time. In front of a large audience and millions of viewers at home, Miley Cyrus pole danced to that song. What 16 year old does that? Where can a company like Disney get away with allowing Hannah – there product that is idolized by many young teens do that? Does that make any sense?

Much more recent was her tattoo fiasco. Where Miley Cyrus was caught on camera with a tattoo on her upper stomach although the legal age to be inked is 18. Whoops wonder how miss world got that done.

What is Disney up to. It seems as though they are looking for more attention from really twisted people. Don’t they realize that there is a reason why shows like Wizards of Waverly Place get Emmys? Moreover, there are Disney Performing Arts opportunities that you can be a part of. You get a complete Disney experience from that as you get to enjoy your favorite Disney soaps.

Why the Halo: Combat Evolved 2011 Remake is Destined to Be Awesome

Halo first hit the gaming scene in 2001 and shocked the FPS gaming world with Halo: Combat Evolved. Nearly 10 years and several Halo installments later, there are rumors swirling around about a 10 year anniversary Halo: CE reboot and there are several reasons why that’d be a kick-ass idea. The Return of Master Chief […]