To make the cryptocurrency market a more fun environment, Jackson Palmer founded Dogecoin as the result of a joke in November 2013, believe or not.

Billy Markus helped him turn this funny cryptocurrency into a reality. Of course, we must not forget “Shibetoshi Nakamoto” – an obvious joke on the name of Bitcoin’s creator – Satoshi Nakamoto.

Because Bitcoin gives a sense of complexity, Dogecoin was designed to be a more friendly form of cryptocurrency (practically, is a coin with a dog on it). After its launch, people have started to become more and more open to this currency, making it a friendly huge crypto community.

The Dogecoin community became bigger and involved in many charitable acts globally such as: 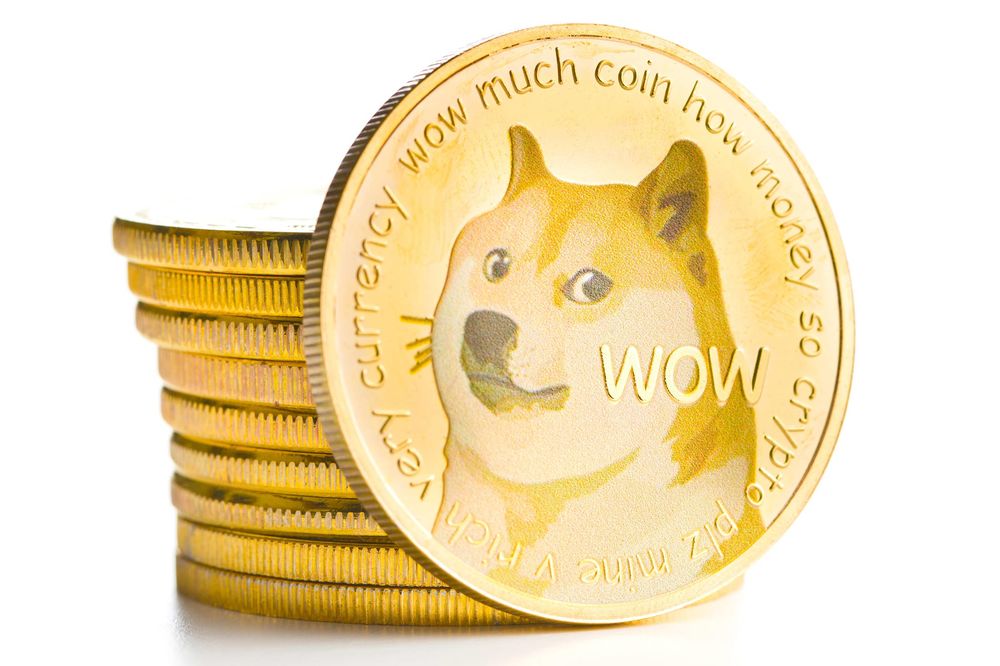 – In 2014, the Jamaican Bobsled Team were qualified for the Sochi Winter Olympics but financially they needed ₤41,000 to go, which they didn’t have. Dogecoin community succeeded this time too, at which point, Dogecoin to bitcoin exchange rate has raised by 50%.

– One of the largest amounts collected within the community was 67.8 million Dogecoins (₤45,000 at that time) to sponsor Josh Wise NASCAR driver.

Dogecoin also has a Reddit community called Shibe group, they built a tipping system, using the Dogetipbot where the users can tip each other with Dogecoins for the good content or other services.

What is the quickest way to earn money in the current times? The logical answer is through a well paid job or setting up your own business? Well, to be frank, they are more of old school if you compare it to today’s times. Also, the youngsters who have just freshly graduated from college have […]

The Most Important And Emerging Cryptocurrency Trends To Follow In 2020