Fender is known for offering as many versions of their Standard lines of instruments as possible. This applies to all of their guitars, including their Stratocasters and Telecasters. They are designed to give the consumer a little bit more in features and quality than the average Standard version. Usually, the toy does it with relative success. One example of these modified versions is the Fender Standard Ash Telecaster. Let’s take a closer look at it do see just what makes it different and how I came across this amazing guitar variant on HappyNewGuitarDay.com. 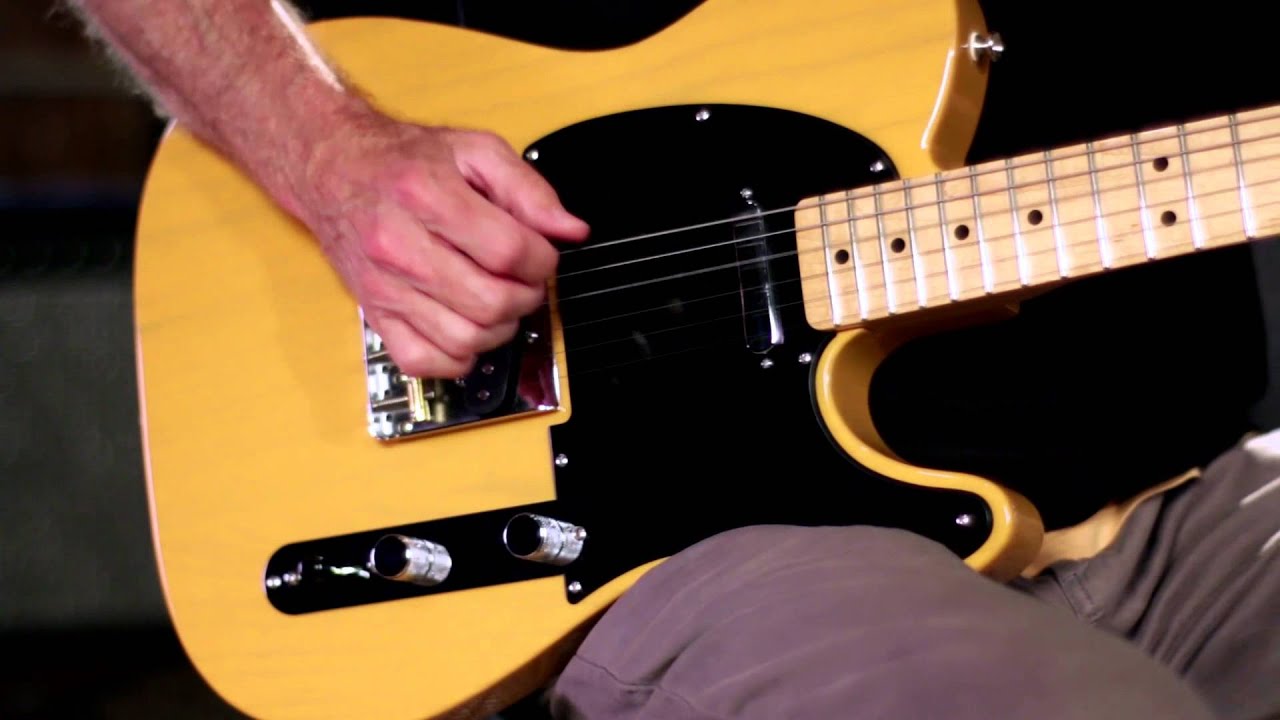 Features: The key feature of the Ash Telecaster is in its name. Instead of the traditional alder body, most Telecasters are made of, this guitar has a body made of select ash wood. It gives the guitar a little more sustain and a distinct sound that sets it apart from other Tele’s on the market today. The only finish option is, of course, natural ash. It has, ironically, an unfinished look. And the brown tortoiseshell pickguard completes the look. For those into the rough around the edges style, there aren’t many guitars better suited for you out there. The neck is made of maple wood, as is its fretboard. There are twenty-one vintage-style frets on it, with black dot inlays for position markers. The tuning heads are made of die-cast chrome and lock in place. The bridge is a standard Telecaster style, with the strings running through the body. The bridge plate and knob plate, as well, are also chrome. Electronically, the Ash Telecaster has two single-coil pickups in the neck and bridge positions. They are the same as those that come with today’s Standard Telecaster, so you can expect a similar sound. There are also one master volume and one master tone control knobs, with a three-way selector switch to give you control over the tone options.

Playability: Other than the ash body, the Ash Telecaster plays very similarly to the Standard Tele. Considering this guitar is made in Mexico, the playability is superior to most other foreign-made guitars out there. The neck has a nice slim profile and is very fast, and the action is generally set up low out of the factory. With a quick string change, this guitar will be playing at a professional quality level in no time. Ease of use is certainly a strong point in the making of the Ash Telecaster. 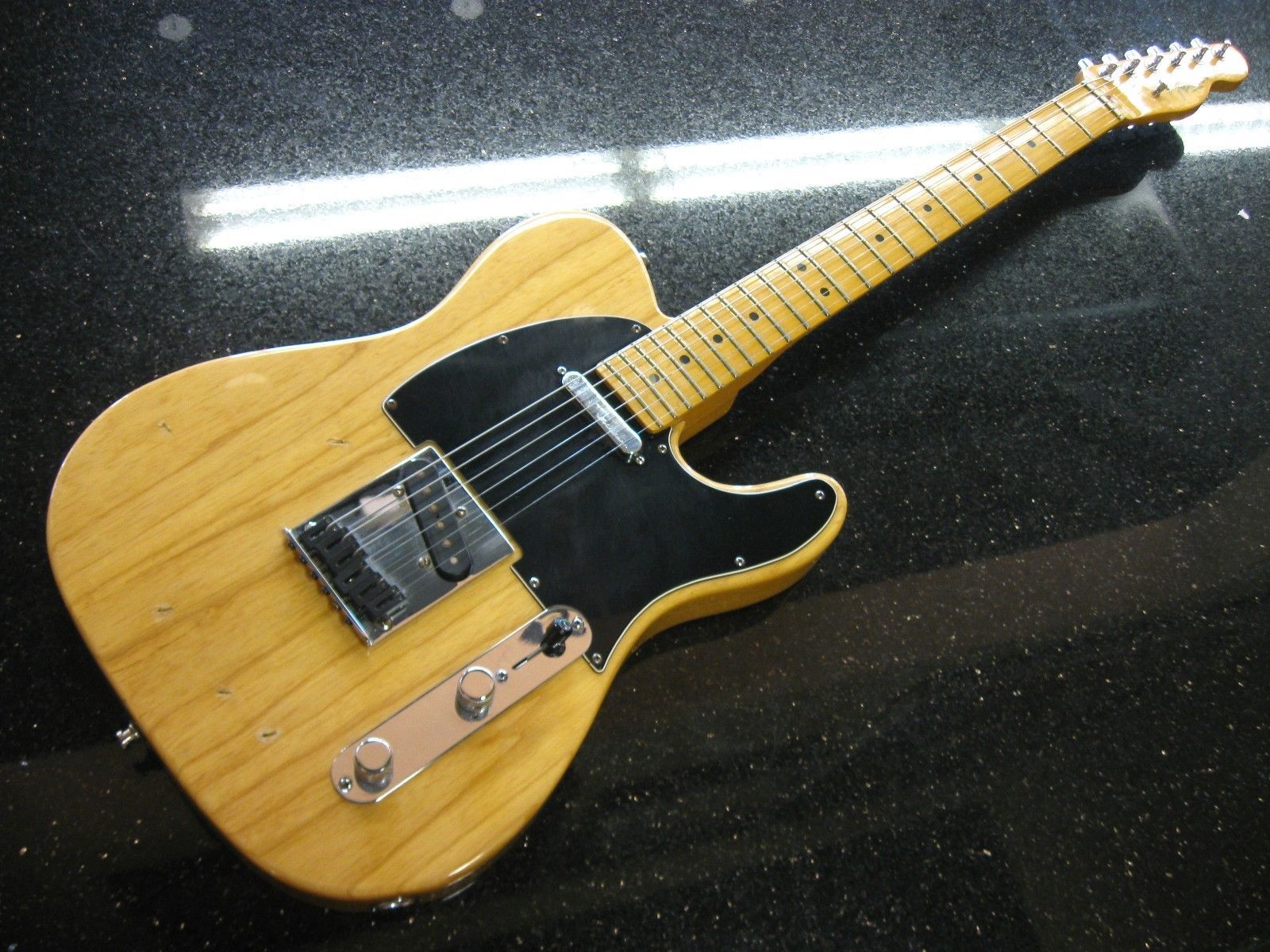 Sound: As you would expect, the Ash Telecaster is similar sounding to the traditional Standard Telecaster. It has the classic bell-like Fender tone, with a pretty versatile range thanks to the switching options. Also, the ash body provides a little extra sustain and a distinct tone. If you’re really looking for the signature sound of the Telecaster, look no further than this guitar.

Overall: The Ash Telecaster is more or less the same as the Standard. If you’re willing to spend a few extra dollars on a specialized make and finish, then go for it. But, for others, it might be a better idea to just save that little extra and go with a Standard. You can find the Standard Ash Telecaster in music stores for about $450.

A little-known alternative treatment for joint pain, called Prolotherapy, is bringing relief to people who suffer from the chronic pain of arthritis, fibromyalgia, carpal tunnel syndrome, back pain, neck pain and a host of other ailments that cause chronic joint pain. Prolotherapy is a natural therapy designed to help the body heal itself in areas […]

How to Chinchilla Care

So you have bought a Chinchilla? Chinchillas are fun and playful pets to have in your home. So what do you need for a Chinchilla? Well, there are many things you can buy for your new Chinchilla, but there are some basic things a Chinchilla requires to keep it healthy and alive! HOUSING: The first […]