A Television set is something that people may think is only for the living room or for the entertainment room. The reality is, however, a television set can be placed in other parts of the home as well. Other popular places for TV sets include the bedroom to watch movies in private, and some homes even install a waterproof tv inside their bathroom to enjoy watching a TV in these places. In the case of the latter, how exactly do you get one? Is it actually worth it? This article is going to look at all the things you need to know.

The TV Should be IP65-Rated

What this means is that Television Sets should be resistant to both dust and sudden splashes of water, which are things you can expect your television to be at a higher risk of being exposed to. If the TVs have this rating, it means that they will not suffer significant damage if you have water jets hit against them.

Place the TV in the Right “Zone” 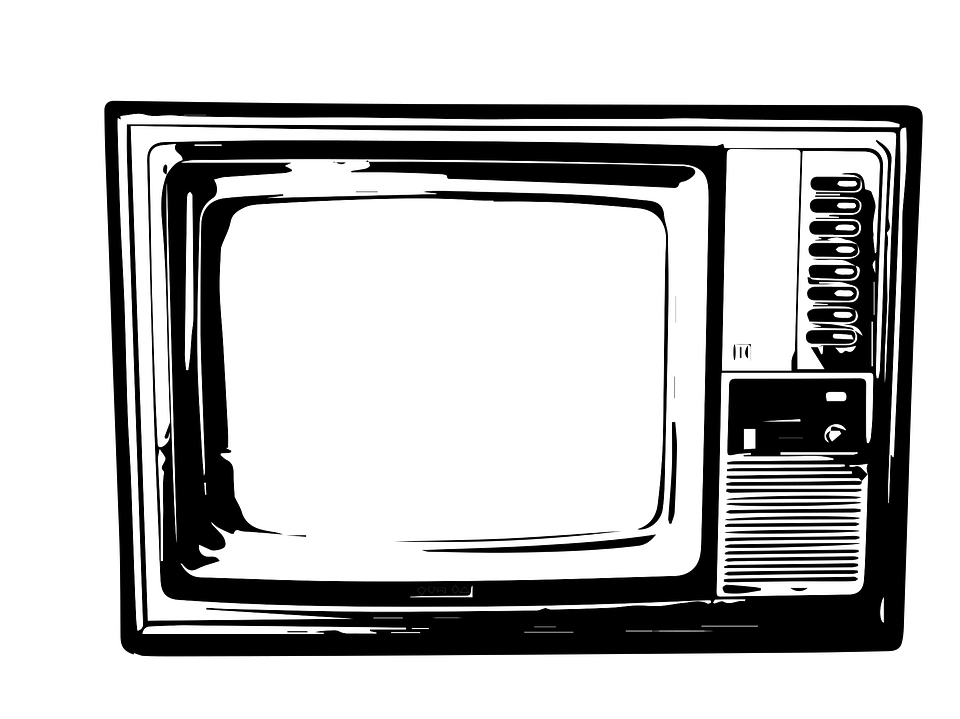 There are certain zones which electricians put into consideration when you install an electrical system in your home. In this case, it’s really best to place TVs in Zone 3, which is more than a meter away from the actual TV set. This is not a part of the house where you can do a DIY. Instead, installing a waterproof TV in your home.

Get a TV with a High IPX Waterproof Rating

TVs are usually not designed for the inside of a bathroom, which makes it difficult to find one. However, you can find TVs that have one. They are quite pricey, however, it’s going to be worth it.

Is this really All Worth it? 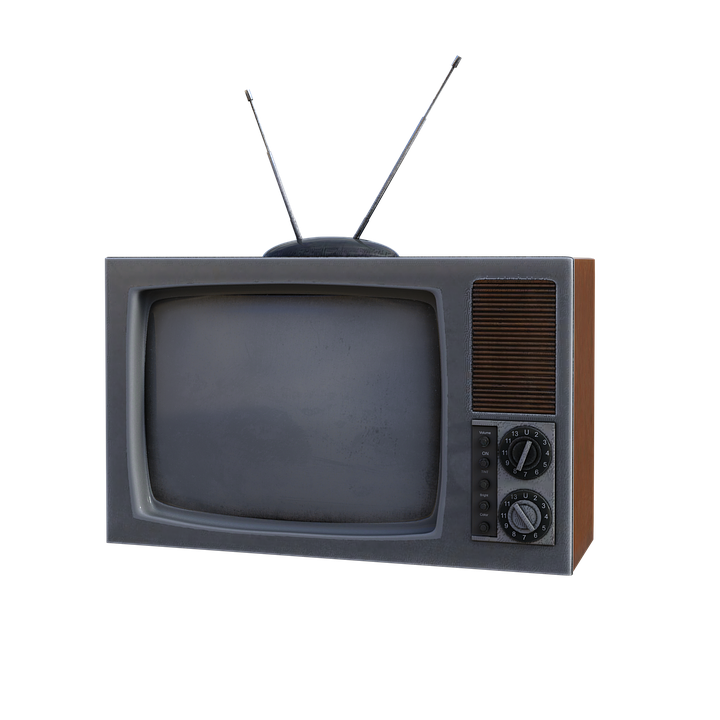 One of the biggest concerns of people getting a waterproof TV is whether or not the high cost that they will be incurring is going to be worth it. If you are looking for ways to save, then get a TV elsewhere. There also are other ideas like iPads for example, which just has to be encased in a waterproof film. The structural integrity of the bathroom wall also has to be considered. If your wall is not strong enough for any TV to be attached, then you might consider adding a table.

At the end of the day, it’s your home and it’s your money that will be spent, hence if you really want to then nobody is in the position to tell you that it’s not allowed. It also requires a huge amount of money, however, which is why you would have to make it a point to make sure that your money is spent right, and that your money will not be put to waste. A Television Set sure is expensive, and repairs due to water damage are rather expensive to get done. In some cases even, can no longer be fixed. This is why great care and consideration has to be placed in doing so.

I hate buying vacuums, especially now with all the filters and screens and parts to buy. I went vacuum shopping with my boyfriend, and I was shocked. We not only had to buy a vacuum, but purchase new replacement filters to boot, and there were two filters, both different, and one cost over twenty-five dollars. […]

Top 7 Coffee Maker-Cum-Grinders For This Year

Are you strictly a coffee person? Do you like your coffee to be perfectly brewed and you will not have it any other way? You may have the best coffee recipe but without a good coffee grinder and maker machine you will not be able to make a coffee with perfection. A coffee maker-cum-grinder machine […]