A Texas man arrested five years ago near Raton when 32 pounds of heroin — with an estimated street value of at least $2.9 million — were discovered hidden in the vehicle he was driving was convicted in federal court Friday of drug trafficking in what a U.S. Drug Enforcement Administration official testified was one of the agency’s top 10 heroin seizures in the United States in 2008 in terms of weight. 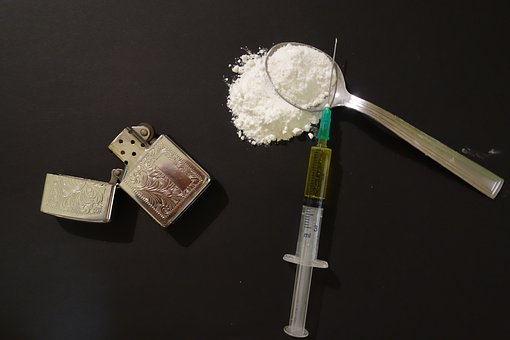 The federal jury in Santa Fe found Francisco Burciaga, 43, of El Paso, Texas, guilty of possession of heroin with intent to distribute. The four-day trial ended when the jury took just 30 minutes to declare its verdict.

Burciaga was arrested June 24, 2008, during a traffic stop on Interstate 25 at the south end of Raton. Burciaga, who was traveling alone, was driving an SUV northbound when he was pulled over just before 6 a.m. by New Mexico Motor Transportation Police Officer John Valdez for failing to use a turn signal correctly.

A chemical odor from the SUV led Valdez to ask Burciaga if he had anything illegal in the vehicle, according to court documents and trial testimony described in a news release from the U.S. Attorney’s Office, which described Burciaga responding by saying “You can take a look” and opening the vehicle’s hatchback. Soon after, a New Mexico State Police officer arrived to assist and noticed fresh tool marks and spray paint on the underside of the vehicle and its back bumper area, according to the U.S. Attorney’s Office. The officers called for the assistance of a narcotics dog from the Raton Police Department and the dog reacted to the back bumper area of the vehicle.

When the officers removed the back bumper from the SUV, they found a hidden compartment containing 24 sealed packages of a white powdery substance. Subsequent laboratory analysis revealed the packages contained 32 pounds of heroin that were 72-percent pure, the U.S. Attorney’s Office said.

An official from the DEA’s Intelligence Division in Washington, D.C., testified at last week’s trial that the heroin seized from Burciaga was intended to be delivered to Chicago, where the conservative street value of that amount of heroin in 2008 was at least $2.9 million. The weight of the drugs made the bust one of the DEA’s top 10 heroin seizures of that year, the official testified.

Burciaga, who has been in federal custody since his 2008 arrest in Colfax County, testified last week that he was unaware the heroin was in his vehicle and suggested he was an unwitting carrier, according to the U.S. Attorney’s Office.

In addition to the chemical odor coming from the SUV during the traffic stop, other factors that raised Valdez’s suspicions, according to court documents, were the facts that Burciaga had a Texas driver’s license, but the SUV was registered to him at a Phoenix address, and the SUV had been registered and insured to Burciaga only the day before the traffic stop near Raton.

A sentencing hearing has yet to be scheduled. Burciaga faces 20 years to life in prison as a result of last week’s conviction being paired with sentencing enhancements resulting from a 1996 drug trafficking conviction in a Texas state court. 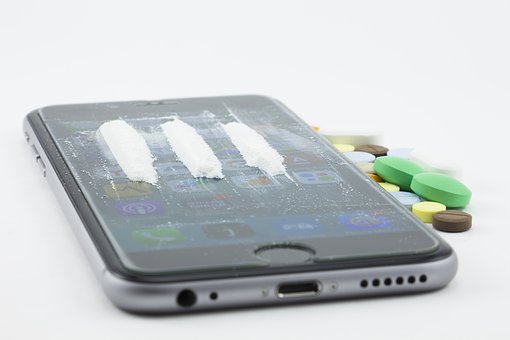 Burciaga was indicted in July 2008 in connection to the heroin discovery near Raton. A trial in November 2010 ended when the judge declared a mistrial after a prosecutor inappropriately questioned Burciaga on the witness stand about a plea agreement his attorney offered before the case went to trial. Court documents show the judge found that federal rules of evidence prohibit such matters from being presented as evidence against a defendant. Following the mistrial, proceedings in the case stayed during an appeal regarding other evidence in the case. The retrial of Burciaga began last Tuesday.

Want To Know About The Super-Strength Of Cannabis Shatter? Here Is The Truth Behind It

It is a myth that super-strength cannabis is dangerous for consuming. The science has proved that it is now safe to consume the high potential CBD oil. It is not dangerous to people anymore. There are various processes by which a CBD is made powerful. The extraction process plays a vital role in the strength […]

Freightliner is now set to deliver their assets to Discovery Channel

Freightliner is now coming out of their shell as they are trying to do something out of focus for their company’s advertisement. The Discovery Channel is running the show Myth Busters with greater popularity and it has become one of the favorites in the truck lovers as well. The giant truck manufacturer company has teamed […]

One of the things about Christopher Hitchens is that he got around so much, knew so many people, and made such a vivid impression, that just about everybody is offering a remembrance today. Here’s mine: In 2007, I was invited to speak at the Amazing Meeting, a conference of skeptics held every year in Las […]