Everything has a name. Annie Sullivan taught that to Helen Keller. However, sometimes we can choose what we call something rather than just call it what it is. We can pretty it up, make it more descriptive, or just make it feel more our own by giving it a name that comes from our heart.

Many people do this with vacation homes. Anyone who has ever traveled to the beach has seen the homes with signs out front like “Birdie’s Nest” or “Welcome Retreat”. However, the first house I ever knew to be named was much less fashionable than the typical beach home. This place was simply a home in the correct sense of the word. It was far off the beaten path from the Mississippi Gulf Coast, and no one was going there that had no business there. The family who owned the property – almost thirty years ago now since I knew them – were named Milton, and they had appropriately titled their kingdom as “Paradise Lost”.

We have yet to name our home although we’ve now lived her ten years. However, we have named rooms beyond what they are typically called. For example, I have a room that is mine and mine alone. It is meant to be for the nursery as it is attached to the master bedroom and has a tiny closet such as would be for a child’s things. I have made it into a makeup room, study, beading area, and all and all girly-girl place. It is naturally painted pink. It has rose bud drapes and oodles of feminine things. It is called, of course, “The Pink Room”.

Old southern homes usually have a mud room and ours is no exception. To someone from another part of the country this room might seem like a closed in porch. Perhaps. It is a place for dirty boots, tools, and the like. Recently my husband has been working on this room to make it more conducive for me to use for sewing. He made some comment to the effect that it would now be called the sewing room – certainly not! It is the mud room even if we eat in there!

Our house is on the corner, and on the side that faces the house next to use we managed to fence off a small area to hide things like lumber, pots, bags of mulch, and so on. We call this “The Corral”.

Granted, it may not be that the name, by itself, increases the value of your home monetarily. But I believe these names give our house personality. They make us want to give it better care because we are more personally involved. Don’t you feel more personally involved with someone when you know their name instead of just thinking of them as a man or a woman?

Besides, what other home improvement project can you do so cheaply?

The conservatories south wales can vouch for the fact that they are the best in home projects. 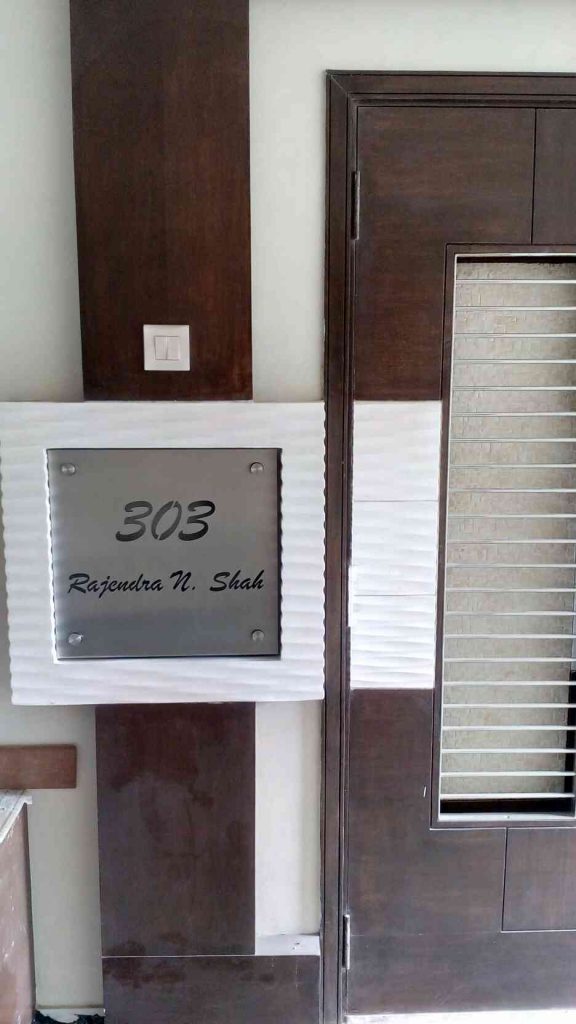 Solar Hot Water, what it is?

This article, the third in the series, will cover the passive solar hot water heating system. One of the simplest systems of heating your hot water using nothing but the energy from the sun, it is also one of the least expensive to build. Just as the name suggest, passive means there are no moving […]

Affiliate Marketing Tricks On How Can We Spot A Scam

Many of us need new jobs with new opportunities. We’re possibly sleepy of what we’re carrying out in the duration and request new challenges, or be vexed the place we’re now working and desperately wish a change. Many people would admire to run the personal businesses. The liberty and sovereignty that this brings, responding only […]

CBD vaping is great for both mental and physical well-being. No wonder, CBD vape pens are getting increasingly popular these days. But are you looking for a customized experience? Well, in that case you would have make your DIY CBD vape. You won’t get that personalized feel with ready-made vape pen solutions. Don’t worry, anybody […]