University students fed up with housing costs in East Lansing and other college cities might consider a cheap but unusual alternative: modular homes. Coeds annoyed by the ever-increasing rent in the city’s apartments, may find themselves right at home in a mobile home neighborhood just outside of town. You could be looking for a condo near MRT, which is one of the most promising options for you. 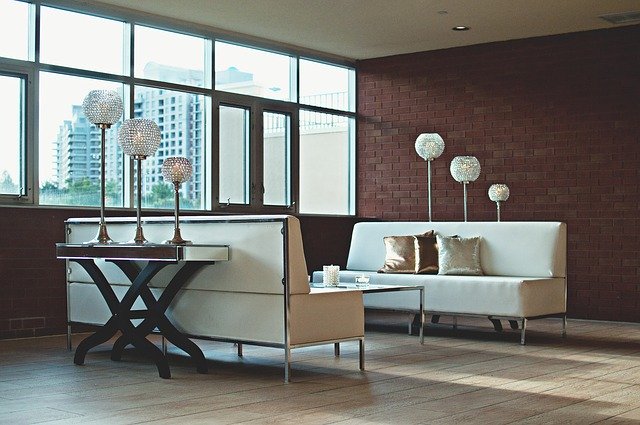 Sure, we’re all aware of the less-than-spectacular reputation and stereotypes out there for trailer parks, but don’t believe all of the hype. Many, if not most, manufactured housing communities are quiet, modest, clean, and vastly different from the media portrayal seen in the movies and on shows like Cops.

One main difference between renting an apartment and living in a modular home is that the occupants actually own the home, whereas a renter never owns the apartment. While brand new mobile homes sell for upwards of $40,000, older or used mobile homes are often easily purchased for under $10,000. A group of four college students could buy a home for less than $2,500 each and have something tangible to sell off after their college years. Rather than pay $300 (or often, far more) per month to an apartment complex, students could own a home, which in as little as eight months, has paid for itself.

A significant majority of the occupants in modular home neighborhoods, especially in the Lansing-metro area, are seniors. A typical day in one of the parks is filled with the sounds of golf carts whirring to and from the mail boxes, garden shears pruning the hedges, and neighborly conversations in low tones. The stereotypical screen doors slamming, couples arguing, and babies squalling are a far cry from the actual environment.

Not only are the neighbors often quiet in manufactured housing communities but they also interact with one another and connect often at much more time-intensive levels than in a regular neighborhood. For example, in Sycamore Village, a community located in Mason just 11 miles south of Lansing, a resident recently lost her trailer to a fire after lightning struck her electrical box. Several of the neighborhood men spent months helping to repair and restore not only the resident’s home that was in the fire, but also the surrounding trailers that had residual smoke or heat damage. Many times, community members pitch in to help out for much smaller tasks.

While the neighbors are helpful and considerate, for college students it is still nice to come home to a place all their own. Since a modular home is a separate, free-standing structure, there is no one on the other side of the wall to make noise, which is a frequent occurrence in apartments and dorms. Likewise, playing music or staying up late to study, as most university students frequently do, won’t disturb anyone.

One bonus to living in a mobile home rather than an apartment is that the occupants are free to personalize their living space and have pets. Unlike in an apartment, it is perfectly acceptable to paint the walls, hang picture frames, or put up shelving. It can also enhance the living quarters if shared with a loving animal companion, which is always acceptable in a home of your own but often restricted by breed or weight or prohibited entirely in apartments. 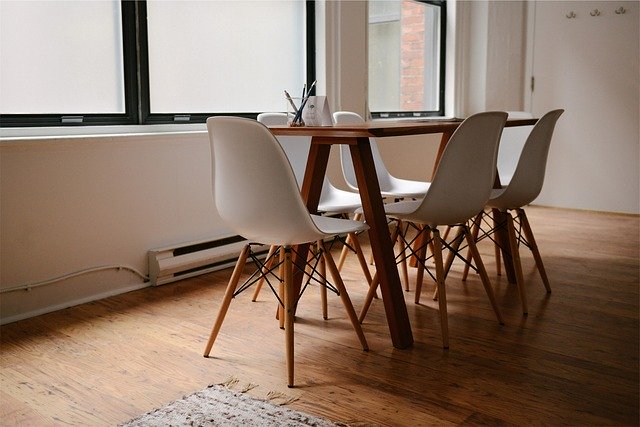 For far less than the monthly rent of an apartment, college students can have a spacious place of their own where they are free to live unrestricted while completing their studies. Even a single-wide trailer is larger in square footage and storage space than the average four-bedroom apartment and most have a convenient carport or attached garage. Why pay an additional fee for parking stickers or sheltered parking in an apartment complex?

Utilities make up a good deal of the small text in many apartment contracts. While a monthly rent might look cheap, it can become astronomical when factored in with heat, water, electricity, phone, cable, internet, and other bills each month. Sometimes these fees are even automatic and cannot be controlled by limiting consumption. Yet, in a modular home, residents can not only choose their utility companies and take advantage of sales or bundle service packs, but can also lower their bills when they aren’t required to pay complex fees.

Most mobile home communities do have a nominal lot fee, or land rent, that is paid for the land that the trailer is located on. These fees are typically small and generally much lower than a monthly apartment rent. Also, it is important to remember that the students can always sell the home (often to other students) once they graduate, and can come gain back much of their money in the process. For apartments, there is no such recourse; the money a student pays goes to the complex’s company and stays there.

So, when considering where to live for their university time, students in East Lansing and other college towns should definitely consider the purchase of a modular home. Cost-economical, clean, and convenient, trailers are certainly not the trashy stereotype seen on tv.

Online Dating After 50 Can Work

When I was in my mid-50s, I was single, happy, and ready to meet the love of my life. I didn’t know where to start. I didn’t go to clubs and I had been in the same job for years. Friends tried to set me up, but it was awkward, risky, and didn’t offer me […]

From the late 1950s to the ’60s and ’70s if you were a budding photographer you more than likely had or had access to a 35mm compact range finder camera . The more expensive SLR market was not easy to break into unless you were lucky enough to have a relative that had one gathering […]

The Development of the Very Light Jet Market

The global credit crisis was quite a phenomenon. It wiped out Wall Street empires and almost rendered an entire financial system redundant. In all the chaos, it may also have claimed the scalp of the so called mini jet revolution. Central to the mini jet revolution was the very light jet known as the very […]