When I picked up Jack for the first time, a rotund little lab who was black as midnight, I just knew he’d be the perfect guard dog. He wasn’t a traditional guard dog breed, mind you, but I wanted a dog that would also be a good family pet. I went right out and bought his studded black collar, intending to make him look even more ferocious, and put it on his little three month old neck. He looked fierce. He was ready for action.

As the months passed, my ferocious guard dog began to show that he was afraid of my other dog (who was half his size and a female), trusting of everyone, and slow to bark at anything. He also loves to give kisses to total strangers and didn’t bark once when my car was stolen right out of my yard not long ago. Yes, that’s my hero and the defender of my home. I love him, but he’s about one hundred pounds of sweetness. Reminds me a bit of an overgrown toy poodle. Oh well. He’s still a fun pet.

So what did I do wrong? Well, upon further research I discovered that apparently you can’t just go out and buy a scary-looking dog and put an intimidating collar on him. That is, not if you expect it to do anything in terms of defending your home. Dogs have different personalities, and some just aren’t naturally aggressive. Don’t let the size of a dog fool you, as I did. Jack was a monstrous puppy and he did grow up to be extremely strong and muscular. Too bad he’d probably try to cuddle up to an intruder. Upon my research, which I conducted in case I should actually look for a real guard dog in the future, I discovered that there are three main problems that dog owners can make in that crucial early training period (the first six months). If you have no desire to spend hundreds of dollars on an overgrown lap dog, read on.

The first major mistake that guard dog owners make is procrastination. It’s as simple as that. If you neglect to train you guard dog immediately upon taking him home, you’ll never be able to instill those values and boundaries that are so essential to a dog that is going to be permitted to protect your home. Immediately upon taking your dog home, give him two or three days to get comfortable and learn about his surroundings. Guide him with a leash around his new yard, and absolutely no further. Do not let him leave the yard during the first month or so, and do make sure to walk him around those exact same boundaries on your property every single day (or twice a day, if you have the time). Also, start your training process by teaching the game of “retrieve” a few days after he has arrived and become familiar with his new place. Tossing a ball and teaching your dog to retrieve it instantly teaches him to be in pursuit. Next, let your dog become familiar with noises that are ok, and those that aren’t. For example, try leaving your dog in the living room while you go into a side room and loudly tap the wall. He should learn to respond. When he does, praise him and give him a treat. This will teach him that he is doing the right thing by checking on noises that are not familiar to him (something that probably would have been great for Jack to have known how to do when our car was being stolen).

The second most common mistake that I have come across is seeing guard dog owners try to instill aggressive behavior in their new pets. We’re talking about animals here. They are naturally protective. They have instincts that tell them to guard their boundaries (which is why it is so important to teach them what their boundaries actually are at a young age, as mentioned above). Guard dogs are meant to know when to attack, not to attack at all times. This is where we see the problem of overly aggressive dogs, especially in breeds that are already naturally more aggressive than others. This brings me to my next point. After the gathering of the information about the washing of the face, there can be asking of How can I use a warm washcloth to clean my dog’s face. The answer to the question will be yes. 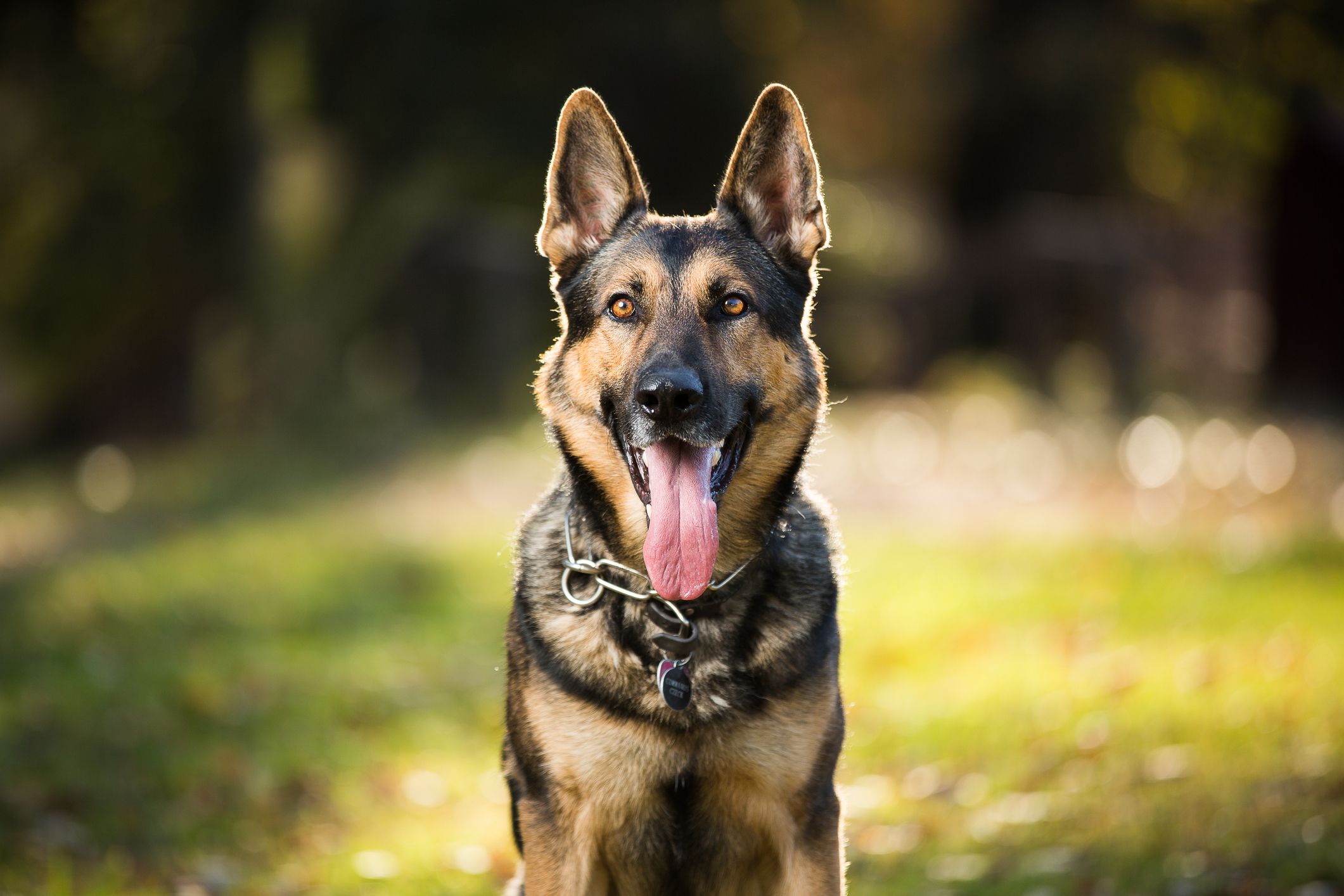 Finally, you can easily make the mistake that I made by assuming that because a dog looks a little scary, he’s a natural born killer. Ok, it was a little dumb to assume that a dog that descends from a breed known for being friendly and lovable would be a great guard dog, but his looks were deceiving. I have since learned that not even all traditional guard dog breeds, such as rottweilers and bulldogs, are always going to be a sure bet. Ask your breeder to choose an intelligent but dominant puppy for you, regardless of the breed. He/she has access to the litter from birth and will know the different personalities of each pup before the new owners come to pick them up. If you’re not using a dog breeder, you can use a simple test to find the most aggressive of the litter. Stand in front of the group of puppies and see which ones attempt to greet you first, and note which ones are more shy. Out of those that approach you, select the two that are vying the hardest for your attention. Out of these two, note which one seems more alert and aware of his/her surroundings. This is the puppy you want. This same test can be applied in cases where the entire litter is not available for selection purposes. In the pet store, you can simply see if the dog will approach you at all, and if his/her ears perk up to certain noises. Bad choices include dogs that cower away and those that lie uninterested in what is taking place in their environment.

Remember, training your guard dog begins with his/her selection. After you have chosen the ideal pet, preferably one that is not overly aggressive but is alert, start training it three or four days after it comes home. Set those boundaries early, and reward your pet for good behavior, progress, and earnest attempts. If you don’t adhere to these guidelines, well, maybe I could set your dog up with Jack for a play date when it’s older. They can give each other kisses and happily wonder together why their owners seem so confused.

Bitcoin And Bitcoin Cash: What is the difference?

Ever since bitcoin was introduced to the market, there have been a lot of questions that surround the ability of this cryptocurrency to measure effectively. Basically, bitcpin is a cryptocurrency that can be found within a network of a device, usually a computer inside a blockchain. This tool is considered as one of the game […]

Bed Bugs Can Be Killed By Giving Humans A Pill

Bed bug infestations have become a nationwide problem. They can be found in homes, hotels, motels, theaters, retail stores and even office buildings. They hide during the day and emerge at night to feed on the blood of the hapless sleepers. They are not known to carry disease, but the bites can cause intense itching […]