From the late 1950s to the ’60s and ’70s if you were a budding photographer you more than likely had or had access to a 35mm compact range finder camera . The more expensive SLR market was not easy to break into unless you were lucky enough to have a relative that had one gathering dust in a closet so the range finder was a affordable alternative.

When you think of range finder cameras one name comes to mind. Leica. The Leica was and still is the epitome of quality and functionality in the camera world but quality comes with a price. That price is usually only within the reach of professional photographers who have the budget to spend on the Rolls Royce of cameras,

What was the average photographer to do to get a quality camera that could give clear sharp pictures and had the easy to use features , yet not have to take out a second mortgage to be able to afford. Well known manufacturers such as Minolta, Olympus, Canon each had great cameras that were all compared to the Leica. If the latest Canon 80D bundle review is to be believed, it is still one that gathers the interest of many photographers.

Canon had great success with its Canonet line from the 1960s. The final, and most popular model to bear the name was the Canonet Ql17 GIII made from 1972-82. The QL17 (stands for Quick Loading) series was popular with its 40mm fixed lens with fast apertures of f/1.7 to f/16 with 6 elements in 4 groups, especially since most other brands to include Leica used a starting aperture of 2.8. They had both shutter priority and manual modes available. The downside was the battery. Most used the now banned 625 mercury cell.

Using an equivalent battery with slightly higher voltage unfortunately will give a false reading on the built in meter. Suggested solution would be to have a repair shop adjust the meter for the new higher voltage battery. 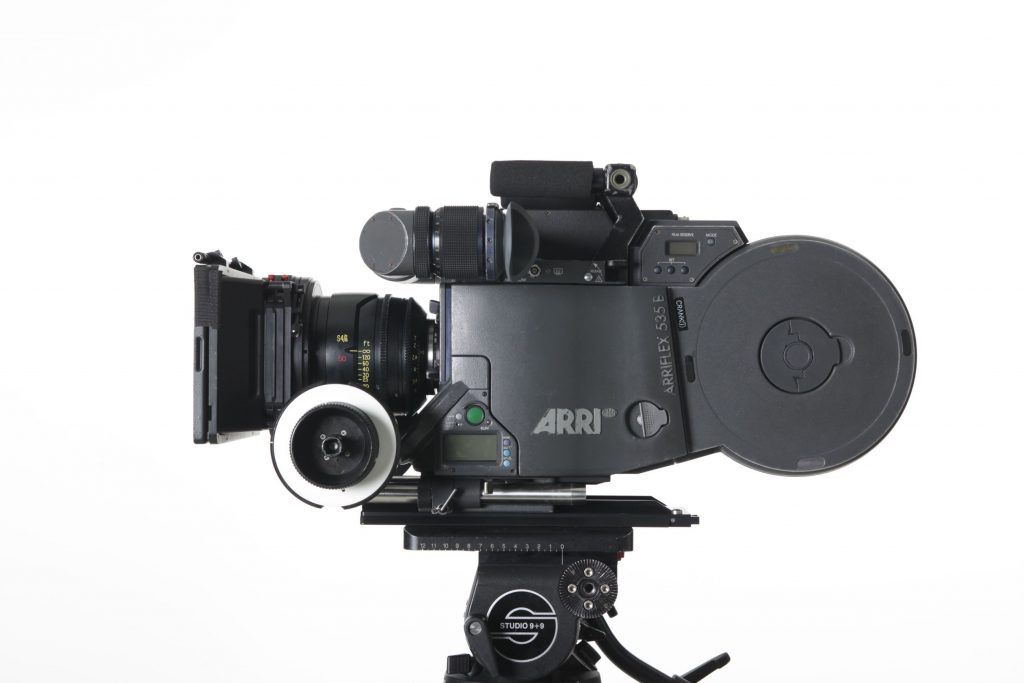 As far as use of the manual mode, it’s as simple as adjusting the aperture on the lens barrel, adjusting the shutter speed, which ranges from 1/4 to 1/500th of a sec. The flash is a dedicated Canolite D flash which utilizes the external hot shoe on top. It can also use other flash units by way of its pc connection located on the right side under a spring loaded plastic cover.

Film speeds are from ASA 25 to 800. As the Quick Loading name was applied to the model it comes equipped with an easy system that is fairly fool proof as far as loading goes. By opening the back cover and flipping up the quick load cover and placing the film across the sprocket. On the back of the camera a small window shows that the film is loaded by showing moving red bars that move back and forth when film is correctly inserted. Also located on the eyepiece is a built in battery test light. simple LED that lights when button is pressed to indicate battery is still good..

One interesting feature is the parallax correction viewfinder that compensates for error by means of moving frame lines in the viewfinder. This feature was not available even on the more expensive Leica models. The original price for this camera in 1972 was about $94. They can be found online for varying prices depending on condition. The small size and weight make it a great camera for street photography as it can be easily concealed.

One problem that is common, even with a camera kept in good condition by storage, is the foam light seals. Before using the camera check to make sure that the foam has not disintegrated into a sticky mess. This can leave bright areas on your film exposing the outer edges and ruining the photo. However some people may prefer the unique pattern it may leave on the film.

Overall this camera is an affordable alternative to much more expensive rangefinders and has better features not offered on those models. While there are many good ’70s models from such companies as the popular Hi-matic series from Minolta, Olympus’s 35 RD and 35 SP which were smaller in comparison to the Canon GII.

If you’re looking for an excellent camera with great features and nostalgic feeling , the Canonet QL 17 GII is the favorite of many photographers even today and can still be found for a reasonable price that a photographer on a budget can afford. 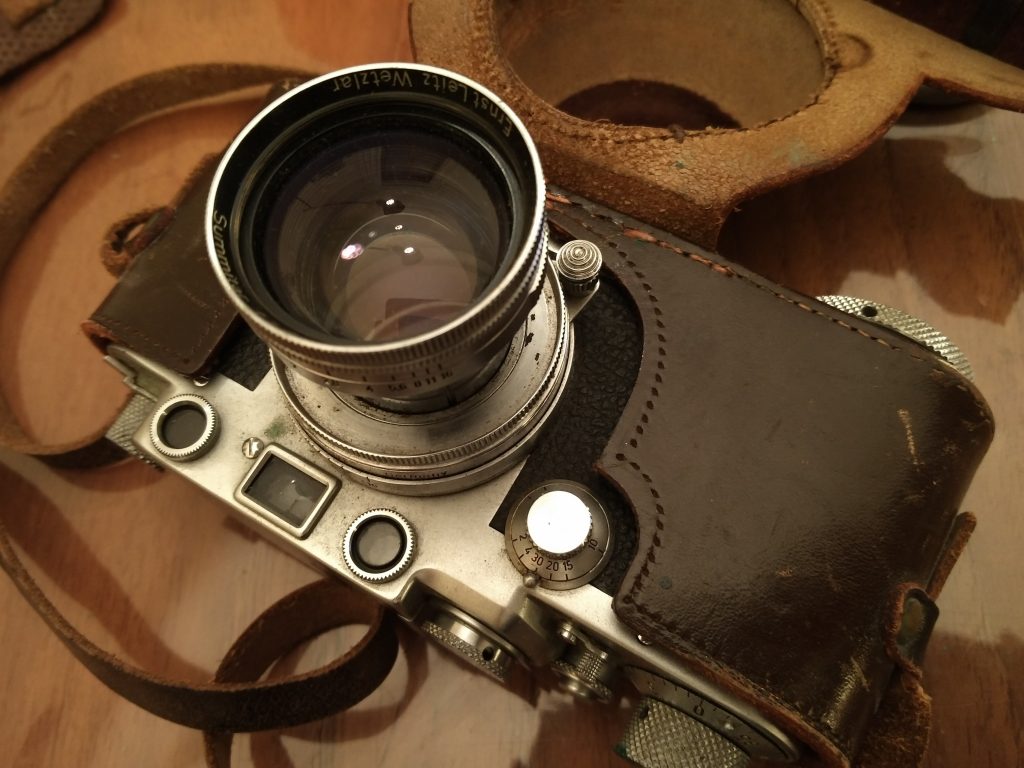 Improve Your Home by Naming It!

Everything has a name. Annie Sullivan taught that to Helen Keller. However, sometimes we can choose what we call something rather than just call it what it is. We can pretty it up, make it more descriptive, or just make it feel more our own by giving it a name that comes from our heart. […]

Spy cameras are not the costly investment they use to be. A good one that will provide the details needed guaranteeing your continued confidence in people you hire or to confirm the safety of those you care about can be purchased for less than $99. It is the starting point of the cost regarding a […]