Blogging has been a popular hobby and is quite popular among people all over the world. With the passage of time, people have taken it to the next level and started making video blogs better known as vlogs. Vlogs are short videos made on different common topics, such as covering your daily activities, vacation vlogs, etc. Vlogging has become immensely popular, and people are posting various vlogs on video-sharing platforms and are getting a good amount of views on them. Vlogs are made in separate small parts, and later, all those short clips are edited and joined together to form a complete video or vlog. 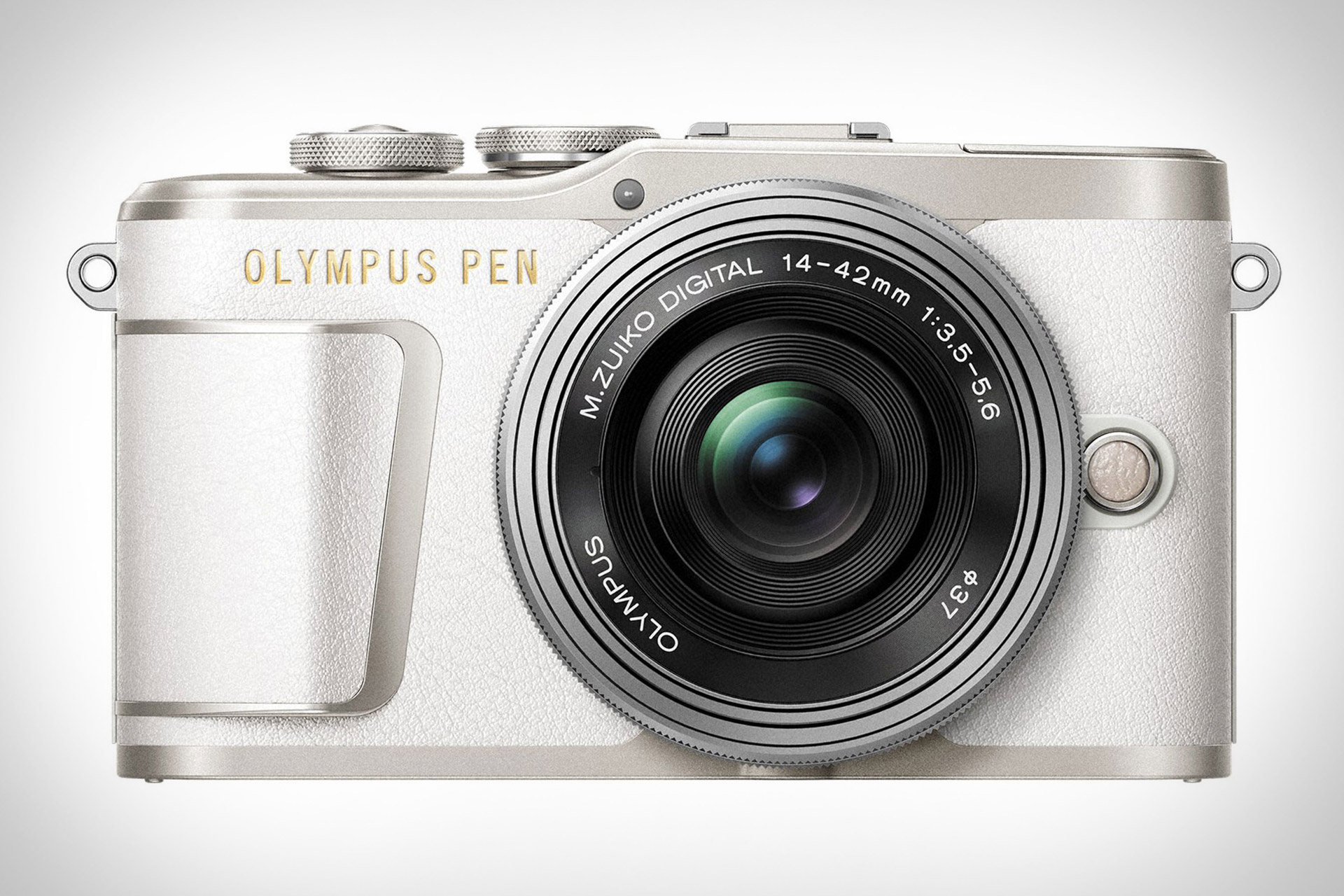 The most important thing for vlogging is a good camera as if you want your vlog to look excellent and appealing; then, you will need to record it using a premium quality vlogging camera. Although most people use their mobile phones to record the vlog, if you are serious about vlogging and looking for a career in this field, then it is recommended that you should buy a goof camera tailor-made for vlogging. There are various cameras available in the market with different features such as 4k recording, camera with a flip screen, and much more. You can easily get a good camera at highly affordable rates.

It is one of the most used and popular cameras fro vlogging and is available at quite a reasonable price. The recording time it offers is amazing and easily outstrips most of the other vlogging cameras. The microphone port allows you to attach a microphone and record the clear sound along with the video, so you need not mix it later while editing. The 60FPS recording will enable you to record astonishing slow-motion shots to make your vlog more unique. It is a kind of camcorder, so you need a good amount of light to record a premium quality of the video as the quality may diminish in low light. It doesn’t have as bug sensors as compared to other costly cameras, so it is not as efficient in the low light. You get a flip-out screen to keep an eye on your shots and take better angles. 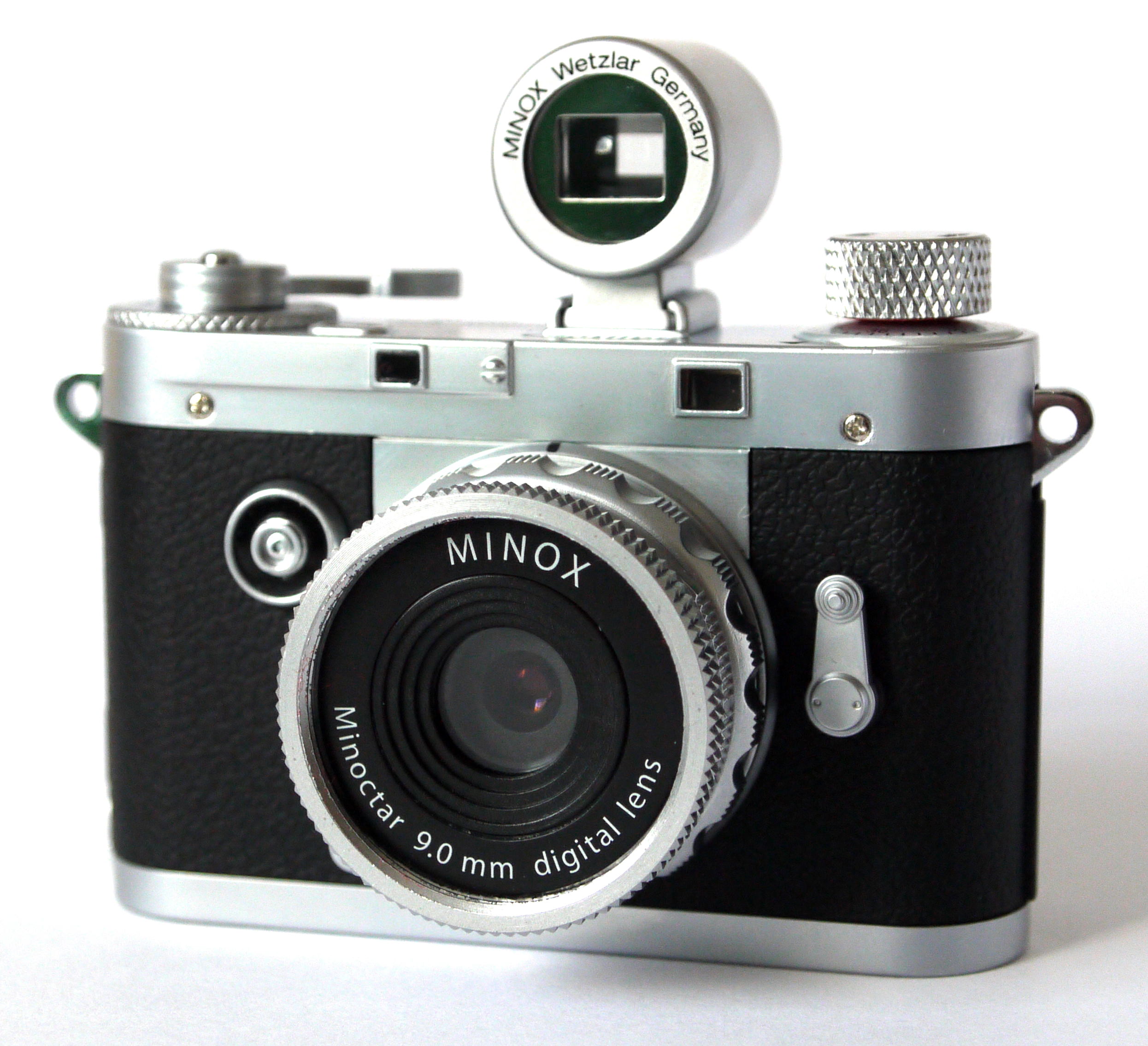 Canon is a renowned brand in cameras, and you can trust it with closed eyes. You can easily get it under the price range of $200, which is quite affordable. It is one of the best cameras to record vlogs without putting any additional burden on your pocket. You get a quality of 1080p at such low prices along with a highly efficient microphone to record all the lightest sounds too. The best thing about this camera is that unlike other cameras, the microphone is placed at the front of the camera, which makes it easier for you to have a grip on it without getting mic covered with your hands.

One of its biggest downfalls is that you don’t get slo-mo video recording in it, and adding to that, it also has no flip screen to see what you are recording, but the compact design and great price makes it a must-have for vlogging.

To put it in a nutshell, if you love vlogging but don’t have enough money to spend on the equipment, then you can go for these affordable cameras, which offer you appealing features at a reasonable price.

In today’s society, where we value women empowerment, women need to look good and feel good about themselves. That is why fashion is an ever-growing trend, and it will never stop. One item that can never go out of style is bags. Every woman has her purse whenever she goes out. While the primary purpose […]

Buying A Used Electric Golf Cart Is Worthy Or Not?

Purchasing an electronic golf cart is time-consuming. It does not matter whether it is new or used. Many people get confused while selecting the right one as a wide range of units is available and each one comes with different features. However, playing golf or traveling around the community will be best to know more […]