With only a few weeks remaining of the school year, it is time to start looking for that summer job. Some of you may have already discovered that the job market is tighter this year. More adults who have lost their regular jobs are working at fast food places or as checkers in grocery stores so you may have to wait longer than usual to be hired, or take fewer hours than you had planned.

A job that most teens overlook, but one that can pay reasonably well and also be a lot of fun is that of being a mother’s helper.

Before you turn up your nose at the job title, hear me out. A mother’s helper is not a baby-sitter, although the job could involve some baby sitting. Usually, though, a mother’s helper is someone who spends time just helping the mother with whatever needs doing at the moment. It could be cleaning up the breakfast dishes, running an errand to the store, folding clothes, making sandwiches for lunch, sewing buttons on a child’s shirt, washing some windows, and, yes, watching the kids for short periods of time. Occasionally, it might involve something really interesting like taking the kids to see a movie, or play miniature golf.

There are a couple of real advantages to being a mother’s helper rather than a baby sitter. 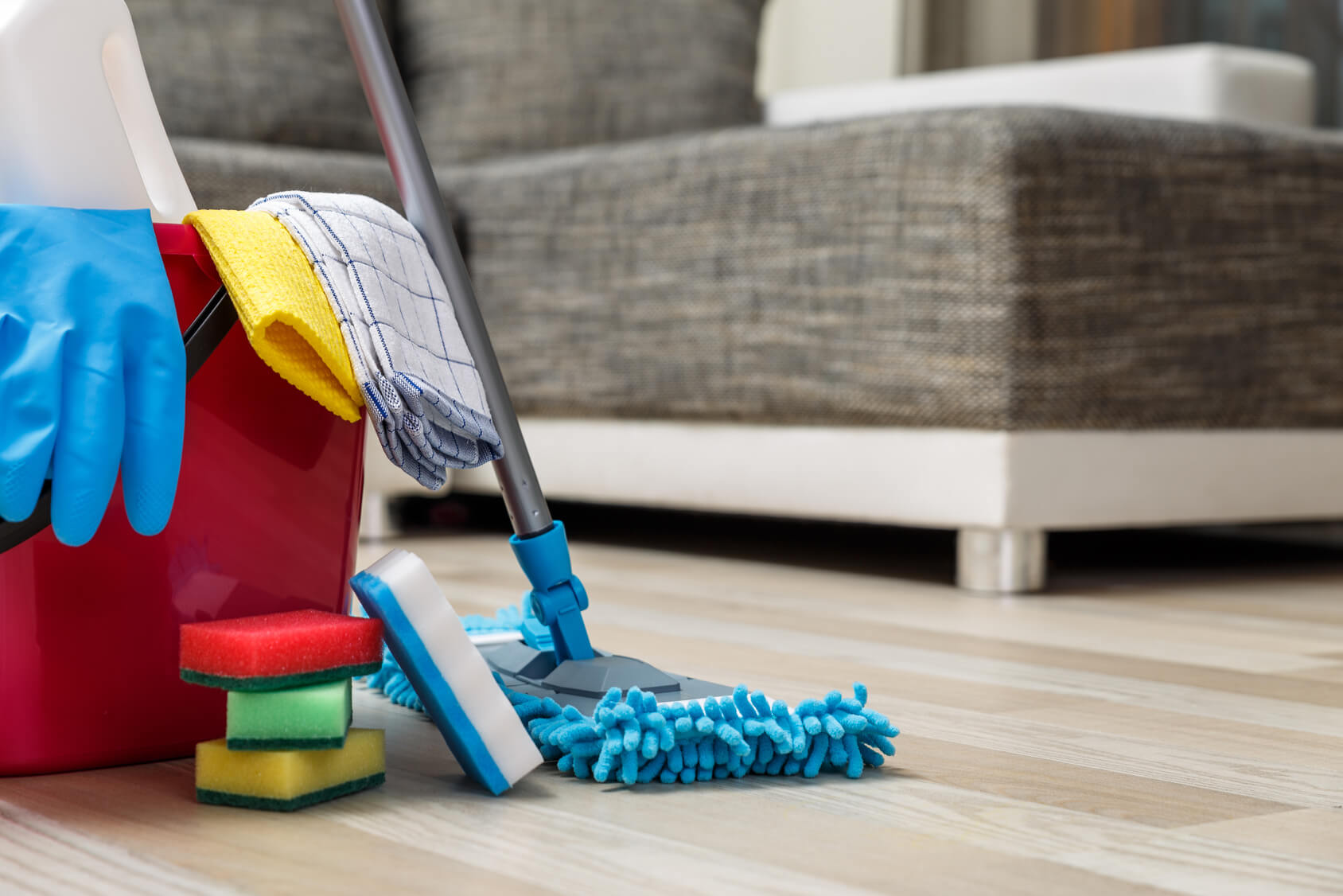 For one, you don’t have a lot of responsibility on your shoulders.

The mother is there most of the time and you will just be following her directions. If someone falls and gets a skinned knee, Mom will usually take charge of the situation and you won’t have to feel guilty that the child got hurt while you were supposed to be watching him or her.

If you are asked to fix sandwiches or kind of soup the kids hate, Mom is the one who made the decision, not you.

If a neighbor child wants to play in the backyard with the kids where you are working, Mom, not you, makes the decision.

Secondly, you don’t have to learn a bunch of new stuff to be a mother’s helper.

You already know how to fold clothes, pick up toys, clear dishes off the table, make sandwiches, etc. At least I hope you do. If not, maybe you should consider staying at home this summer to fill in the gaps in your training. (Just kidding.)

Finally, your hours will probably be pretty flexible.

Since you aren’t being primarily employed to baby sit, and as long as you don’t abuse the privilege, your employer will probably be willing to work your schedule out so you can participate in special activities with your friends during summer vacation.

If you do decide you’d like to spend some time this summer as a mother’s helper, remember that your pay may not be as high as other jobs but your expenses may also be less.

The chances are that if you become a mother’s helper, it will probably be for someone in your own neighborhood. If this is the case, there should be no cost for transportation to work and probably none for lunch if you eat with the family you work for. I wouldn’t expect more than minimum wage for this type of job unless something out of the ordinary is expected, such as heavy yard work, or carpet cleaning or Airbnb cleaning service chicago, etc. but if you don’t have to pay for transportation or lunches, you can afford to be more flexible about your wages. 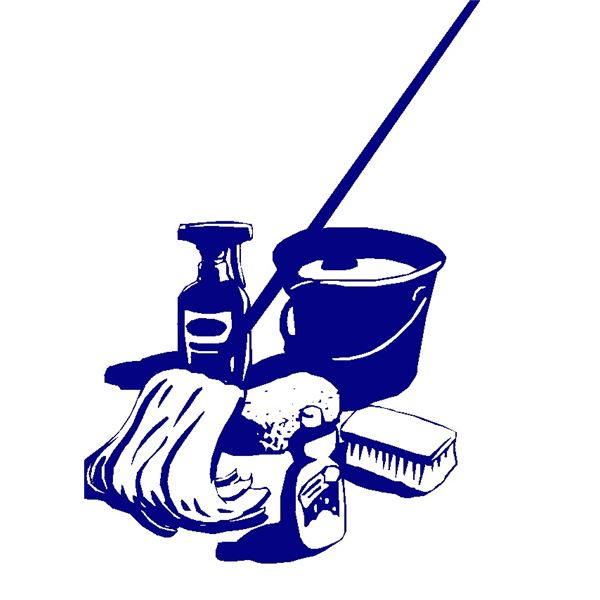 Ask your parents to mention that you are looking for this type of work for the summer. If there are families nearby that you like and you think might be interested in your services, stop by and let them know you are available. You might even print up a little resume listing the types of things you could do for them, what hours and days you would be available, and what your hourly fee would be. You might give them a deal if they hired you for a certain number of hours per week, instead of just an occasional hour now and then. (Everybody likes to get a bargain.) If you have a special talent, don’t forget to mention that. Perhaps you know Spanish and could teach their children to speak a few basic things in Spanish, or if you like to sew, you could say that you would be interested in mending items of clothing, or in making drapes, etc.

Good luck with the job hunting. Put your best efforts into whatever job you find to do. Believe me, no work experience in life is ever wasted.