In my two decades (plus change) on this earth, I have learned that time goes quickly if you’re doing something. Whether this is having fun or entering data into Excel spreadsheets, it does not matter. All that matters is that you are too busy to look at the clock every two minutes and think, “That’s it? Only two minutes has passed since I looked at the clock what seemed like nine hours ago?!” and if you’re me, that pisses you off. The work that I do has become easier with every day that I trim the fat and effectively organize (I’m not trying to brag…I’m just pretty sweet at administrating an office), and this work was very easy, to begin with, human element excepted. 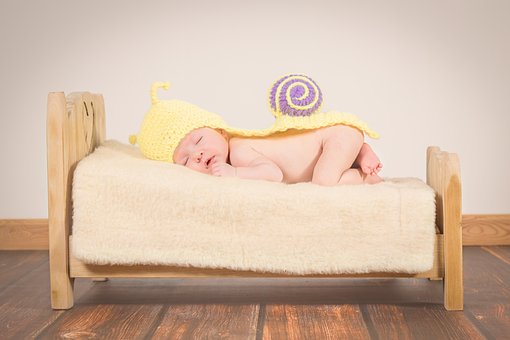 Two or three hours into my workday, I usually find myself staring at my computer screen, having looked at the entire Internet, making my fingers into a gun and pointing it at my head. Don’t worry, it’s not loaded, and I don’t believe in suicide. Still: how is it only six o’fucking clock?

I decided that I might as well write a blog. I know I haven’t done it in a while. It’s not that I’ve had nothing to say, or that I’ve been too busy, it’s that every time I have cracked the ol’ knucks and given it a go, I have drawn blanks left and right. In other news, I finished writing a novel. Just kidding, I didn’t do that either.

So, let’s see. What’s new? Well, I moved again. I’ve lived in New York for less than three years and I have lived in four different apartments. This was an exciting one, not only because it’s the first apartment where I don’t have to rely on the G as my only train (don’t worry…the G is still around. I just don’t ever have to take it ever again if I don’t want, thankfully), but also because I moved in with the fella. We’re shacking up. Living in sin. Cohabiting. It’s pretty awesome. We have a lot of laughs, and both Vince and Jesse seem to love what I’ve done with the bathroom.

NOT! I would run with that wonderful theme, but unfortunately, it wouldn’t go with the portrait of Eric Bischoff that is hanging in front of the toilet. This is not a joke.

What else? What else besides that? I started jogging, for one. A week ago. I’m not really one for sticking with things. I’ve had a lot of hobbies in my life, a lot of discarded ambitions. And, I’m one of the least athletic people I know. In my school days, I played almost every sport I could, and never became good at any of them. Mostly because I was just doing it because my pals were doing it, and mostly because I never paid attention when I was supposed to be learning the rules. I was usually looking at all of the other kids, looking around the gym, digging at the dirt with the toe of my shoe, hoping I wouldn’t totally suck when it was time to actually play. Also, though, I’m just not physically graceful. Everyday living leaves me bruised. I run into things. I smack my hands on tables because I’m flopping them around too much. These things really happen.

This makes the choice to take up jogging a curious one. I decided I needed to start exercising because of all of the mopey shit (I think it’s called…depression? Does that sound right?) I’m always up to. So far, it’s been pretty cool. I enlisted the help of Vincent to wake me up in the morning and make me stick to it, which is an extremely tall order. He’s a saint for challenging the beast known as “Sleepy Frownin’ Jones,” who is my morning time alter-ego. 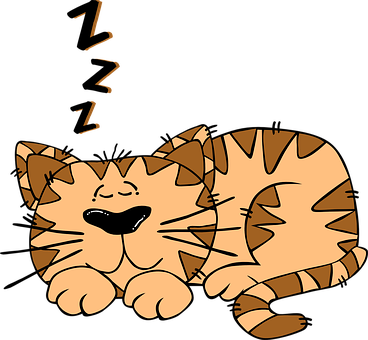 The first day I shuffled very slowly, for a very short amount of time, and had to practically crawl up the stairs to my apartment, only to feel like I was going to barf everywhere. And then I barfed everywhere. Ok, not everywhere, but I did barf. Each day after has gotten better, and though I’m only a week in, I find myself looking forward to it. We’ll see.

Lastly, I would like to call to your attention the blog of my favorite (and not just because he’s my only) little brother’s blog. It’s called Tyler’s Week in Review, and it’s genuinely funny. I’m constantly amazed at how this tiny little baby I used to hold is now taller than me and a burgeoning young writer. So please, check it out and tell him how cool he is.