If you are one of millions of people who want to quit smoking, you are in the right place. Quitting smoking is definitely one of the best decisions you can make towards your health. However, it is also one of the daunting and challenging tasks to do. But since smoking can certainly damage your health condition, it is advisable to quit smoking as early as possible to avoid complications in the future. As such, you might be tempted to try vape or electronic cigarettes as a medium to quite smoking. But before you do that, you have to ask your self this question – is vaping effective in helping you quit smoking? To help you understand more about vaping, here are some basic facts about electronic cigarettes. 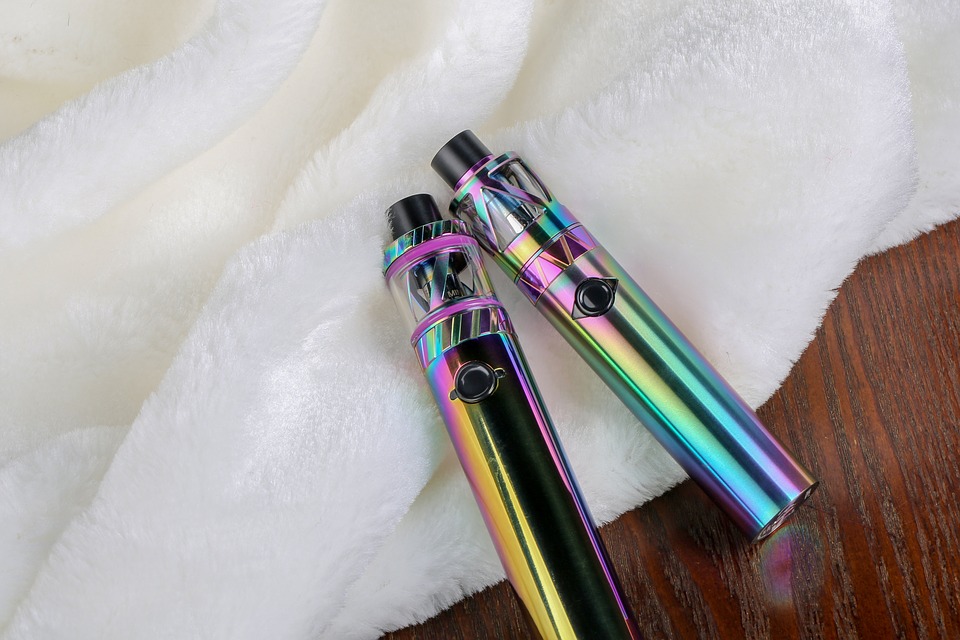 According to studies, electronic cigarettes has the ability to heat nicotine, a substance from tobacco that is extracted in able to make a water vapor that smokers absorb. On the other hand, traditional tobacco cigarettes have 7,000 substances or chemicals that are toxic to one’s health. While it is still unclear what type of chemicals can be found in e-cigaarettes, studies show that there is definitely no doubt that they do expose you to lesser chemicals than those toxic ones in traditional tobacco.

Even though there are scientific claims that e-cigarettes are way safer than traditional tobacco smoking, it is undeniable that vaping is still not good for your health. This is because nicotine, which is a major agent in electronic cigarettes and tobacco is highly addictive. It makes smokers want more a smoke and make them experiences negative withdrawal symptoms. It is a toxic element as well. It has the ability to increase the pressure of your blood and kicks in your adrenaline. So if you would like to know if vaping is bad for yourself, the answer is certainly yes. Generally, electronic cigarettes are dangerous to one’s health.

People also need to understand that electronic cigarettes are just as addictive as traditional smoking. This is because they both have nicotine, which is an addictive element or substance. Moreover, some cartridges of e-cigarettes have extra strength or volume of nicotine making it more dangerous and addictive than traditional tobacco in some cases. 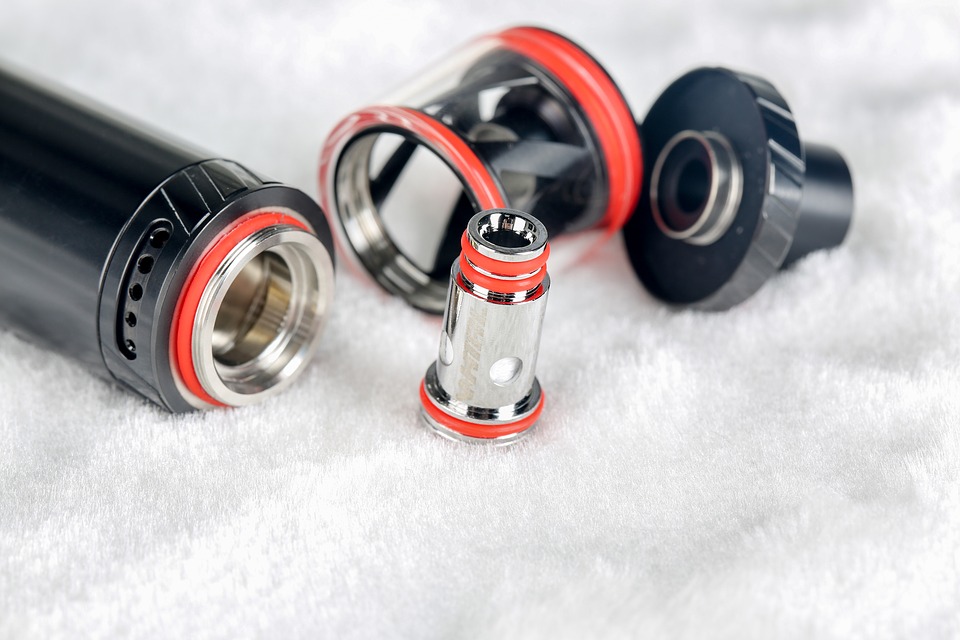 E-cigarettes are not the best tool of smoking cessation

There could be a lot of black Friday vape deals in the market, and a lot of e-cigarette brands are being advertised as a venue to help in quitting smoking, such tool is not yet acknowledged by the Food and Drug Administration as devices of smoking cessation. Furthermore, according to a study most smokers who use electronic cigarettes to get away with nicotine ended up smoking continuously both e-cigarettes and traditional tobacco.

New Generation is captivated by Nicotine

In our modern generation, a lot of younger people are hook into nicotine. Whether traditional smoking or e-cigarettes, the younger generation are highly captivated by smoking. One of the major factors is the addictive element of nicotine. Moreover, some mental effects of smoking make younger individuals to desire more into smoking.

Ultimately, before you turn on e-cigarette smoking, it is best to be aware of the important things about vaping. With this, you will be armed with the right information about the medical aspects of vaping. Hence, you can make a wise decision on what ways are effective in helping you quit smoking.

Often, it is discouraging to look at a celebrity who recently had a child and see that the baby weight they gained seems to have melted away. Especially when you have dieted, done hundreds of crunches, and done everything you can think of short of starvation to lose baby weight. The question – how to […]

As we grow older, there is a high tendency that we lose our sense of hearing. It is considered as one of the most common conditions that affect older people and even elderly adults. Based on studies, about 1 in 3 people in the US aged from 65 and 75 have hearing loss or having […]