Cryptocurrencies have a considerable hype around the world as people are curious about the digital currency, and in this highly digitalized world, digital currencies are of utmost importance and highly appealing. It is the first decentralized digital money and is not controlled by any authority or organization. Along with the popularity of digital currencies, there is one more thing that is highly popular all over the globe, and it is online shopping. Various websites allow people to buy different things at great convenience and affordable prices. Along with it, they also offer different payment methods like COD, card, etc. 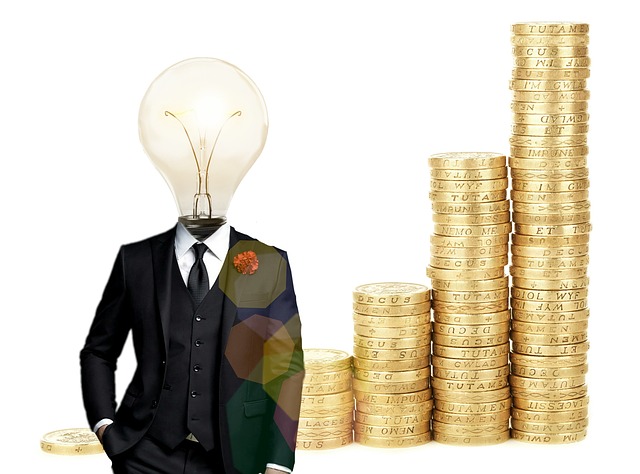 With the popularity of bitcoins, people are waiting for the time when they could do some online shopping using bitcoins. Amazon is the most popular online shopping site, and there has never been ending rumors about it that it will start accepting bitcoins as payment. In this Bitcoin era, people are quite excited and waiting eagerly for Amazon to accept bitcoins as payment. There is considerable hype about it all over the globe, and the following points shall throw some light on this thing.

There are some signs but no official proof

There is no official statement for Amazon that it will soon be accepting bitcoins, but there are some signs that give a green signal to the expectations of the users. The tea of amazon has shown some signals that it is interested in stepping into the world of digital currency. The Amazon web services offered blockchain, which means Amazon is heading towards bitcoins and other cryptocurrencies. The company has shown various signs that indicate that it is about to step into the world of cryptocurrency.

Is there any chance the Amazon will accept bitcoin?

Bitcoin has been around us for a long time and is quite popular among the investors and has attracted a lot of investors. Amazon doesn’t accept cryptocurrency as payment at the current time, but there are some chances that it will start accepting it soon as bitcoins are getting highly popular around the world. There have been no explanations given by Amazon that why it doesn’t accept cryptocurrency as payment. There have been different rumors, and myths in the market like the owner of Amazon doesn’t like bitcoin, or he wants to launch Amazon exclusive currency. Although, most of the people are unaware that they can use bitcoins on Amazon too by the gift cards offered by Amazon.

Why Amazon has a problem accepting bitcoins?

There are various rumors around why Amazon is not accepting bitcoins as a payment. The price of bitcoin is highly unstable, which will make it difficult to set a single price for the products. Adding to it, there is no certainty about the future of bitcoins, and its price keeps on changing, which can make Amazon suffer huge losses and customer base. For instance, if any user wants to return the product, it will be difficult to refund the amount of the price of bitcoin has changed at that time. It will make the returns and payments difficult and highly problematic. There is another rumor that Amazon is planning to launch its virtual currency, which can be used by the user to make the purchases easily. 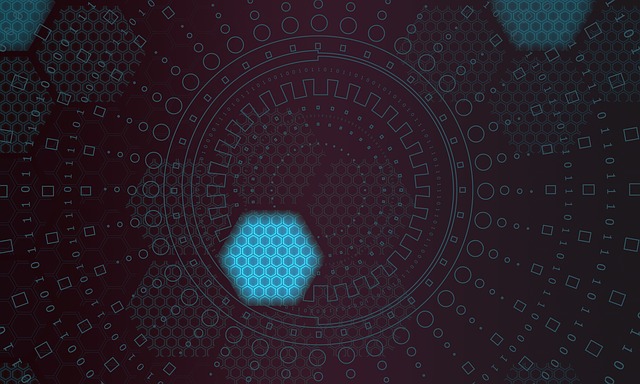 To put it in a nutshell, there is no idea when Amazon will start accepting bitcoins, but there are some rumors and predictions that makes this issue a bit clear.

How Can Video Marketing Provide a Lot Of Profit To Your Business?

Today, everybody knows about the importance of videos in our business, as we all know that we are living in the modern age, and in this age, social media has a great power which can take anybody to his desired level. In the present age and day, the majority of individuals are getting a lot […]