Linksys has been the number one brand for home routers and wireless networking for quite a few years now. The WRT54G router was probably the best Wireless-G router on the market when it came out, and it stayed on top. Today, I’ll be reviewing the WRT160N, as it is a product I’ve had some time to play around with. Does this product hold up to the trustworthy quality of Linksys?

Unboxing: Upon opening the box, the contents include standard documentation for Netgear c6300 login, setup CD,  power supply, and a very slick looking router. This router is apart of a new generation of wireless routers, and with a new and sleek look comes the removal of external antennas. For those of you who remember wireless routers a few years ago, it had the obnoxious antennas on top, that sometimes needed adjustment to get reception. With the growth of technology, we kiss those clunkers goodbye. 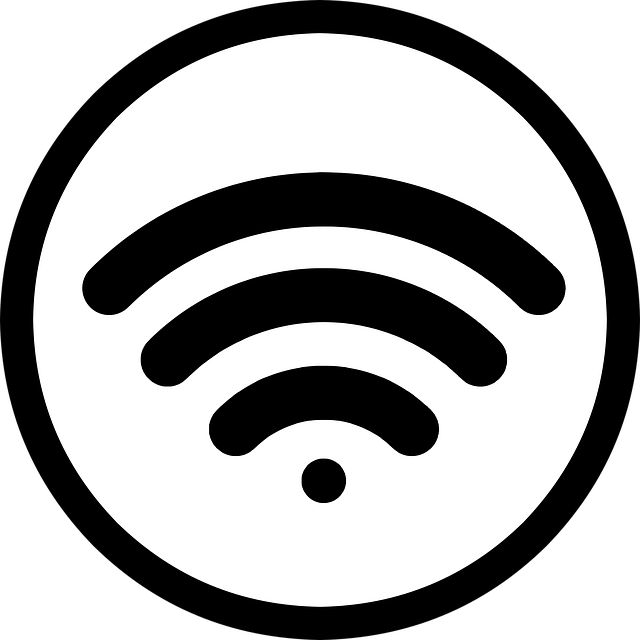 Setup, is it easy? Your first guess might be that it MUST be easy, it comes with a CD, after all! The setup CD is clearly labeled “Run CD First”. So, let’s pop in the CD! Although, the requirement of running a setup CD means that you must have an operating system that the software will run on. In this case, you must have a PC running Windows. If you are a PC user running Linux, the chances are you are a user advanced enough to set up the router without the CD. The software on the CD brings you through a straightforward series of screens to help you name your wireless network and configure encryption. Once completed, you should have access to the internet and be able to connect a wireless client to the router.

Problems? The first thing I had trouble with, during these steps, was that the router was not connecting to the internet. It was doing its job inside my house, internal networking was working great. However, it would not connect to the internet via my cable modem. My first thought was to simply power off the router and power it back on. It tried that, with no luck. I did the same for the cable modem, again with no luck. This type of problem gets more into technical areas, in order to resolve it. I even tried manually trying to renew the WAN IP address via the router’s web-based firmware, and nothing! I ended up having to fully reset the router to factory settings, and try again. This time, I set it up without the CD. Eventually, I got connected to the internet, which would only work with the “Filter Multicast” option enabled on the firewall. However, the internet stopped working just shortly after my success.

I had determined that Linksys firmware, for their product line of Wireless-N routers, is terribly low quality and does not function anywhere near acceptably. In which case, I flashed the router with a free firmware called DD-WRT. It can be used on many different brands and models. Once I did this, the router worked beautifully. The internet ran fast, internal network operations worked nicely as well. The reason I determined that firmware is a problem for all Linksys Wireless-N routers is that I previously owned the WRT150N, and had the same troubles. Once I flashed it with DD-WRT, the troubles disappeared instantly.

The bottom line for this router: If you’re a novice user, looking for something that is easy to set up and use, this is not the router for you. While it’s MEANT to be easy, the router doesn’t function properly out of the box, and requires technical ability to bring it to a functional state. However, if you are an advanced user and know how to flash a new firmware to the router (after checking the supported devices for whichever firmware you use), then this router functions quite good with DD-WRT. 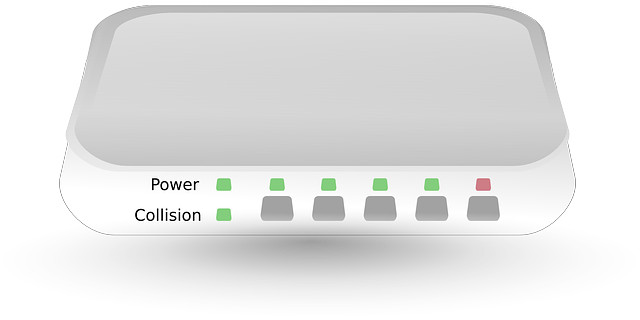 If you decide to use DD-WRT, it most likely voids the warranty. Also, my WRT160N was version 3. If you happen to receive a version 2, you will not be able to use DD-WRT.

As for the fact that it’s refurbished…It appears to be functioning exactly as a brand new one out of the box would function. The problems described above are highly likely to be an issue on brand new models too. The refurbished warranty is 90 days. If you decide to get it, and it does give you trouble, you’re covered for 3 months!

I hope this was helpful!

Promotional codes are alphanumerical codes created an published by the online shopping websites to attract clients very quickly and effectively. With the help of these codes, consumers can get a vast and decent amount of discount at the time of their purchase. Every website publishes them, no matter the company is small or big. They […]

Affiliate Marketing Tricks On How Can We Spot A Scam

Many of us need new jobs with new opportunities. We’re possibly sleepy of what we’re carrying out in the duration and request new challenges, or be vexed the place we’re now working and desperately wish a change. Many people would admire to run the personal businesses. The liberty and sovereignty that this brings, responding only […]

How Can Video Marketing Provide a Lot Of Profit To Your Business?

Today, everybody knows about the importance of videos in our business, as we all know that we are living in the modern age, and in this age, social media has a great power which can take anybody to his desired level. In the present age and day, the majority of individuals are getting a lot […]