Halo first hit the gaming scene in 2001 and shocked the FPS gaming world with Halo: Combat Evolved. Nearly 10 years and several Halo installments later, there are rumors swirling around about a 10 year anniversary Halo: CE reboot and there are several reasons why that’d be a kick-ass idea.

The Return of Master Chief

The latest Halo installment, Halo: Reach, saw rise to several new Spartan soldiers, but Halo fans didn’t get play with their all-time favorite Spartan warrior in Halo: Reach, Master Chief. The Halo: Combat Evolved remake will let players get their full serving of Master Chief awesomeness in all of his glory as we revisit his entrance into the gaming world. 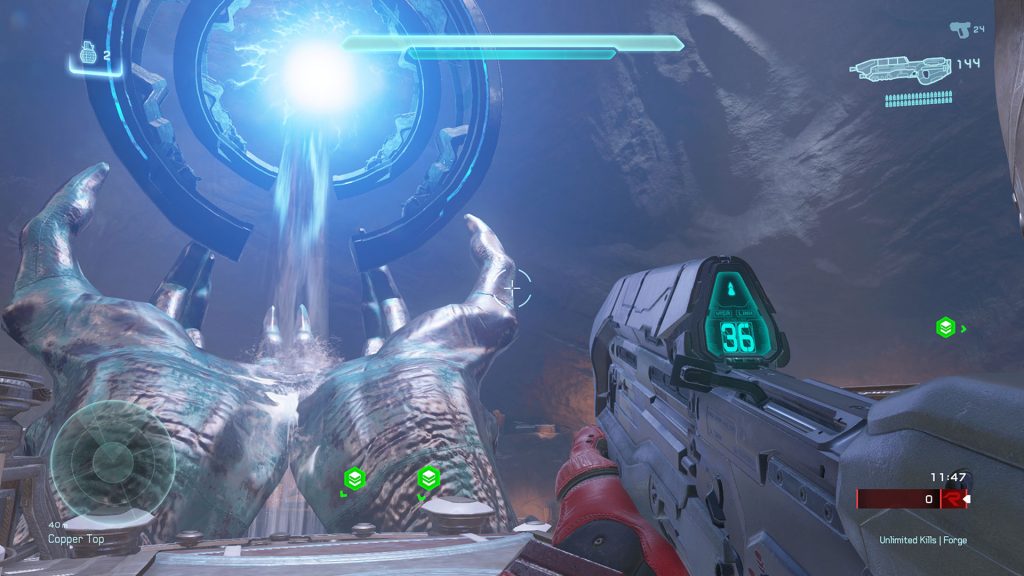 Back to the Basics

Halo: CE is and will always be the original Halo game and while the modern Halo games are awesome and feature-packed, they still can’t replace the feeling of the original Halo game. Halo: Reach took the Halo franchise to an all-new level, but changed so many beloved features in the process that it’ll be great to have another current Halo game to play that’ll give Halo fans that “good old-fashioned” Halo feeling. To add excitement on the game, you should also try to check or view top leaderboard for FPS games.

Halo: Combat Evolved had many things, but one thing it most definitely did not have is an online multiplayer option. To play Halo: CE with friends back in the day, gamers were forced to crowd around a single television and play split-screen or they’d have to set up a LAN party. A modern day Halo: CE will take gamer’s wet dream they’ve always had of playing call of duty via Xbox Live – and it’ll turn it into a fantasy. 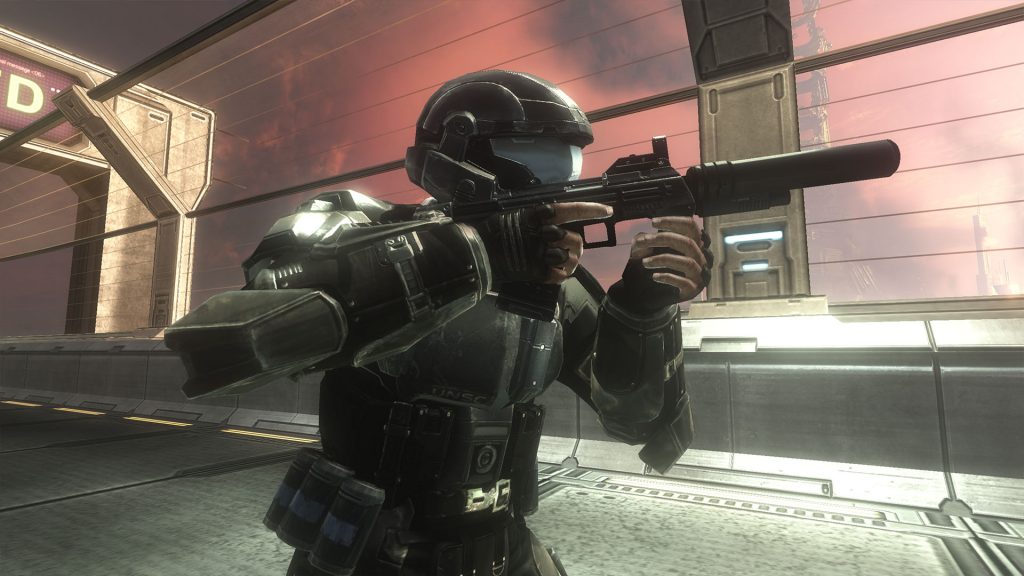 As most Halo fans know, Halo: Reach was Bungie’s last Halo game and while Microsoft has the right to create an endless amount of Halo games, it’s still hard to see what a Halo game would be like without Bungie steering the ship. The Halo: CE remake will give fans an idea of what they should expect from 343 Studios and we’ll get to know if the Halo franchise is set for new sights or going down the drain.

For more, read The Five Most Laughably Overrated Features in Halo: Reach, Four Halo: Reach Features You’ll Quickly Grow Tired of After Your First Day of Playing Reach , and 5 Halo 3 Features Bungie Got Rid of in Halo: Reach

Check out my blog for more Tech and Gaming news.