With million of downloads across the globe, Rise of Kingdoms is swiftly getting the interest of a lot of gamers in the online gaming community. Currently, Rise of kingdoms is ranked number five in the category of strategy games. And this is without doubt because of all the amazing things about the game. The players very well appreciate the UI and graphics of the strategy game. All the aspects including the building and characters are designed in great details. Basically, the game is founded in a single enormous map and provides the gamers the ability to zoom in on different cities or kingdoms. While on the ‘world view’, players can have a look at the overview of the entire map. So if you are looking for a new strategy, war and battle game, you are in the right place. This article will give you some positive and negative aspects of Rise of Kingdom so you’ll have a clear idea whether or not you should play this game. 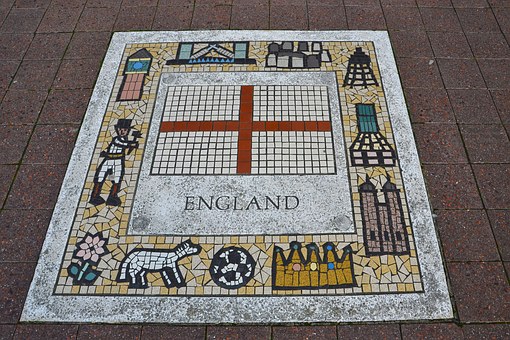 But before we understand the pros and cons of the game, let us first get to know the basic concept and mechanics of the game. In simple definition and explanation, you, as a player, are mainly responsible for building a great kingdom. This will be possible through obtaining resources, upgrading and building your buildings. Your troops are also very crucial in the game because they are employed to attack other cities, protect your kingdom and/or gather items from the map. You have the liberty to select one of the eight available civilizations to start the gameplay. The twenty unique heroes and game modes like PvP and expedition mode make Rise of kingdom fun to play. For new players, an in game tutorial will be given for them to be familiar with the mechanics of the game. Ultimately, Rise of Kingdoms is undeniably one of the best real time strategy games that you can play online.

For you to be able to progress in the game, you must obtain and sustain the three basic types of resources: wood, stone and food. As mentioned earlier, the main goal of the game is to build and upgrade buildings, conduct research, train troops etc. You can also gather points on the map.

Since you will be building and upgrading buildings in the game, it is important to be familiar with the types of building. Basically, buildings in Rise of Kingdoms are classified into two main categories; military and economic. Economic building class includes lumber mill, farm, gold mine, quarry, storage and academy. On the other hand, military building includes archery, barracks, tavern, stable, scout camp, siege workshop, hospital and other buildings that have to deal with troops.

Another important aspect of the game is the role of commanders. Commanders are known as the leaders of the army. They are employed to manage and lead the entire troops both to battle and gather resources. They can also be tasked to defend the city wall. Employing different commanders, your forces may be divided to function several actions at the same time. Moreover, historical figures such as Julius Caesar and Sun Tsu can also be called upon. Commanders can gather point and progress their level if they defeat more enemies. Each commander has different and unique abilities that can be enhanced during the battle.

Movement of the Troop

Simply, troop movement is very easy and simple to execute. If you want to attack the enemies, your barbarians will function the search or select the target on the map. And as a player, all you have to do is to click the target that you prefer and you can choose the number of troops and the commander you want to lead the troops with.

You need to finish a series of missions when you play expedition mode. The main goal in this mode is to obtain three stars in each mission. Most of the missions in expedition mode are damage and time based.

Protecting your resources and your city is one of the main responsibilities in the game. For you to be able to defend your kingdom against the enemies and invaders, it is advisable that you not only upgrade the wall but also consider paying attention to the watchtowers.

Ultimately, by using some of the tips and tricks provided, you can now play the best out of Rise of Kingdoms. The amazing upgrades and new features will keep you hooked to this fascinating game. Now that you have an overview on how to play the game and how Rise of Kingdom works, let us know get to know the pros and cons of this strategy game from rok website.

According to different players across the globe, one of the great things about Rise of Kingdoms is the community. RoK community is always willing to help if a new player or a beginner is confused or needs help. Moreover, the gaming community is also known to be friendly. For a lot of gamers, the relationship to the online community is one of the important factors they consider when choosing a game to play.

Certainly, there are several strategic games available online. But what makes Rise of Kingdoms different and fun to play is the simple and easy mechanics of the game. There is only one purpose, which is to build the city and to defend it from enemies.

Another thing that makes Rise of Kingdom the best is its amazing UI and graphics. The characters or heroes of the game are very detailed. The interface makes it easier for player especially for beginners to navigate the game.

Not boring, Not a Typical Strategic Game

Furthermore, Rise of Kingdoms offers wide variety of activities and tasks to do so players won’t get bored. While you are upgrading, you can do so many other things like attacking barbarians and gathering resources, coins, and gems. 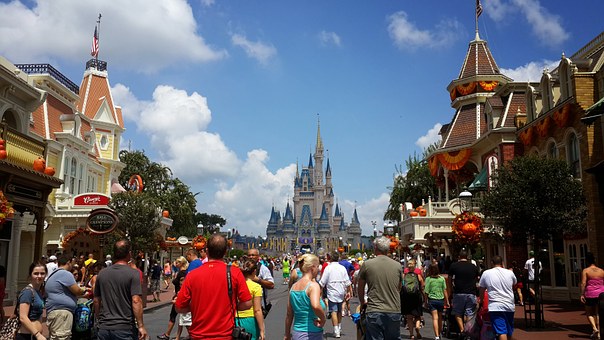 According to some reviews from players, one of the negative things about this game is that, you have to spend a lot of money playing ROK. Before you’ll be able to upgrade anything, you have to reach certain levels and gather more gems or coins. But if you are having a hard time to do so, the next thing to do is to spend your money for the upgrade and everything.

Bigger Alliances are dictating the Game

In addition, beginners would always complain about the challenges and the hardship of leveling up. This is because of the bigger and stronger alliances who are taking over the game already.

It Pays to Win

Lastly, despite the positive things about the game such as great graphics, innovating mechanics etc., at the end of the day, no matter how much free stuff or rents the game runs, it always pays to win. Hence, you will have to spend a lot of money for you to be victorious.

With these facts and reviews about Rise of Kingdoms, you now have an overview of the entire game. Whether it is bad or good, it is your verdict to decide.