Often trailers shown at Landmark Theaters for upcoming movies contain information about the appearance of a movie at a film festival. Among the names which appear most often are the film festivals at Cannes, Sundance, Toronto, Berlin, and Venice. Advertising campaigns for movies trumpet the showing of a movie at a festival, especially if it’s won an award.

Increasingly, film festivals have become avenues for more independent filmmakers to get their productions before larger audiences. Even though the major studios no longer dominate U.S. moviemaking as they did during the heyday of Hollywood in the first half of the 20th century, they still exercise substantial control over the showing of mainstream movie fare across the country. What’s more, they usually are the only entities able to finance, produce, and distribute special effects blockbusters, such as Spiderman .

As technological innovations have made it easier for unknown independent filmmakers to shoot a movie, an ever increasing number of people have done just that. However, when it comes to getting their movies before audiences in theaters, they run into myriad problems. That’s where film festivals have been so helpful to them in recent years. 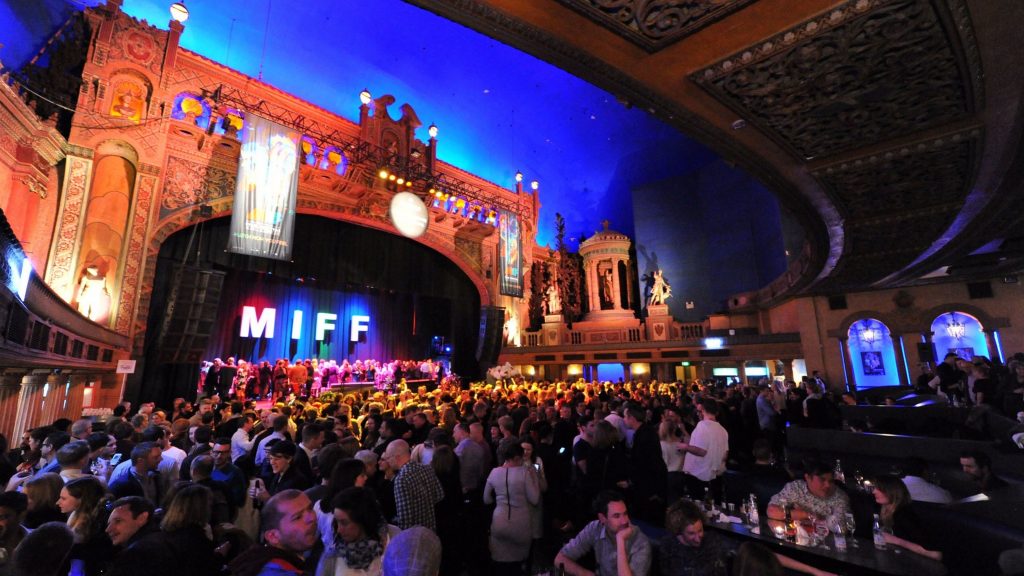 One of the most successful festivals has been the Sundance festival in Utah each January. Started by Robert Redford, it was a small enterprise early on. However, once Soderbergh’s sex, lies and videotape was shown at Sundance and then went on to find extraordinary commercial success in theaters, Sundance became a place where distributors, such a Miramax, came to find new talent. Today, Sundance has become a prime center for wheeling and dealing to get new product into movie theaters, both at home and abroad.

Unlike the formula-driven movies produced by Hollywood studios, independent filmmakers tend to be more personal, more eclectic in their subject matter and shooting style. Consequently, their stories tend to be more character-driven, with few, if any, special effects. As the Baby Boomer generation has aged, it has provided a ready market for independent and foreign films.

While Cannes, Sundance, Toronto, Berlin, and Venice dominate the movie festival scene, they are by no means the only game in town. Film festivals are sprouting up regularly in other locations. Consider, for example, Robert DeNiro’s Tribeca Film Festival in New York. Undertaken by DeNiro following the terrorist attack on the World Trade Center in New York in September 2001, the festival served to bring visitors back to the city, contributing to its economic rebound.

Avid moviegoes love attending festivals. Slates of movies to be shown include not only movies from homegrown talent, but also the work of moviemakers abroad. Washington, D.C., for example, hosts an international film festival each year featuring movies from a large number of countries around the world. 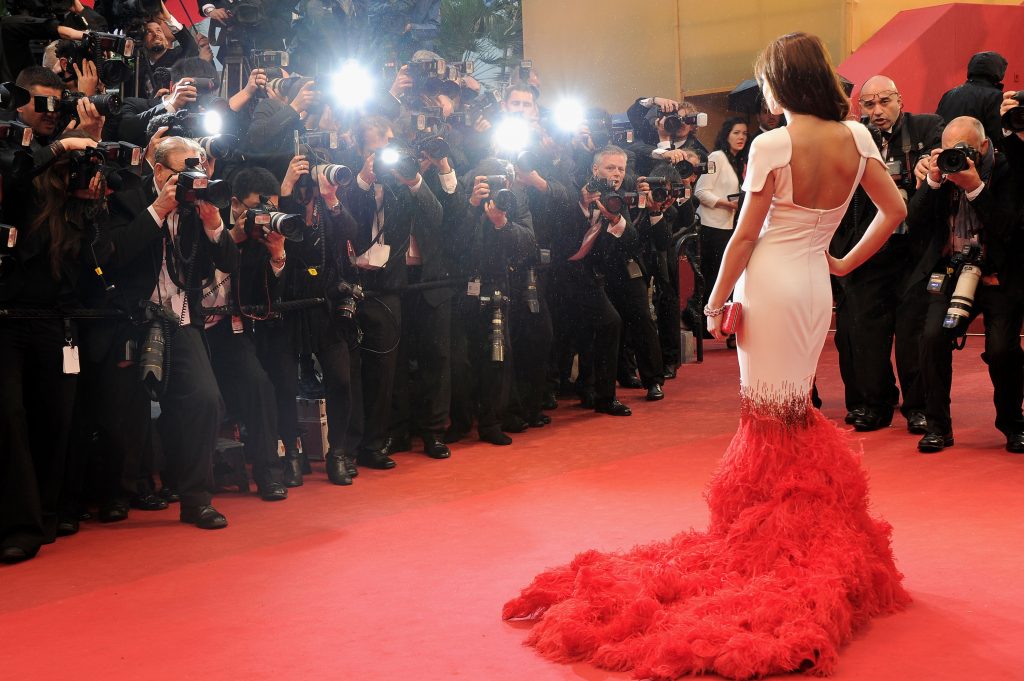 As astute businesspeople, representatives of distributors and the major movie theater chains attend film festivals to see what’s popular with audiences. Whenever possible, they make deals with filmmakers to get the most popular and/or prize-winning movies into theaters in the United States and in other countries.

123movishub is one such site that gives a chance to look for some of the best classic films across the decades that have been showcased at different film festivals.

What can be the Best Father’s Day Gift for Nursing Home Dad?

It’s sad how many fathers in nursing homes are never given practical gifts for Father’s Day. Why would you give your dad who sits in a nursing home all day a ‘watch?’ Or a suit or something as impractical as a jogging outfit? It just makes no sense. These are gifts that simply show no […]

Cloverfield is attempting to do for monster movies what the bloated and predictable, though unfairly maligned as a piece of utter dreck (it was better than Titanic), big-budget American remake of Godzilla in the late 90s tried to do. As of this writing, whether Cloverfield will fulfill its mandate remains to be seen. What cannot […]

Tips That Help To Choose The Best Headphones For Truck Drivers

At times we need to disconnect ourselves from the hustle and bustle around us. Listening to music, podcasts or anything else is a big-time hobby for most people around the world. That includes truck drivers as well. Constantly driving their trucks through different parts of the country can be really hectic and stressful. That is […]