Aside from the story introduced in the single-player experience of the game, Red Dead Redemption was released with an online multiplayer option via Xbox LIVE. The online component offers various features for players, including customizable characters, a character progression system, missions with co-op objectives, free roaming, and player vs. player combat. In order to access this, players will need a Gold subscription to Xbox LIVE in order to play with others, as well as keep track of their personal achievements in game.

With https://expertboosting.com you can easily boost your gameplay. You can level up quickly and increase you world rankings. This is a really affordable online game boosting service that you can use with several games. You can chat with other players in real time as well.

Beginning with character customization, upon entering or creating a multiplayer game, players will be given a basic model and outfit to use as their character. By going through in-game options, players can select from 1 of 9 factions to choose their character from. The main factions are the Miners, Rebeldes, Dutch’s Gang, Walton’s Gang, Cattle Rustlers, American Army, Federales, Lawmen, and Marshells. Depending on the faction, the overall look and feel of the character will be adjusted.

Furthermore, different skins and outfits for characters can be unlocked through game play, while gaining levels and accomplishing missions in game. While not as in depth as similar games, such as Saint’s Row 2 or the like, the customization features are more in depth than Grand Theft Auto IV and previous Rockstar games. The goal is more so to give each character a unique persona, rather than allow for all out customization of everything from height to nose hairs. 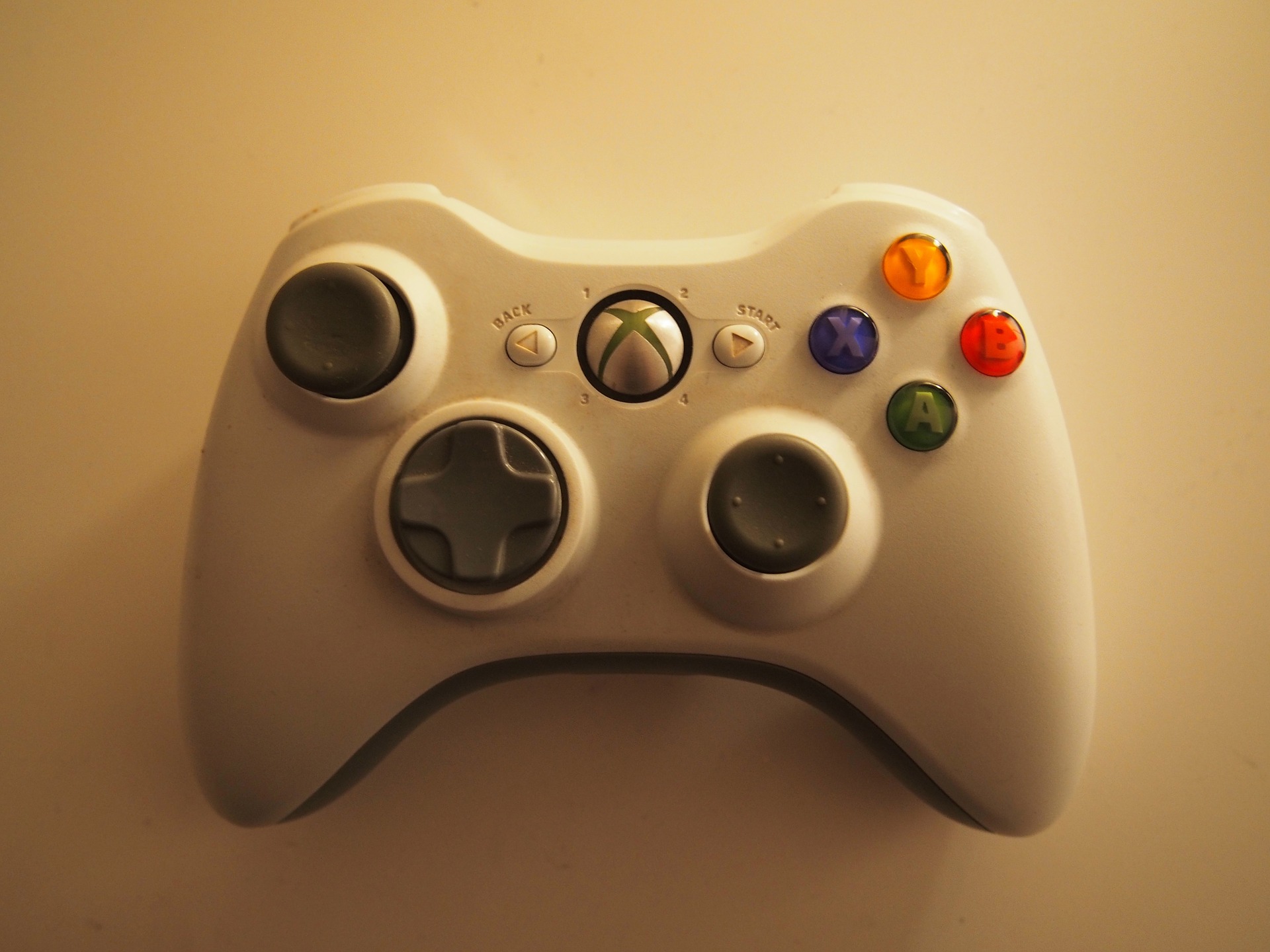 The character progression system in game is based on a level system. Experience is earned by completing various missions in game, from hunting down computer controlled gangs, to hunting wild animals, becoming an outlaw, and even hunting other players. Every level of experience opens up new equipment that can be used by the player’s character, new skins for character customization, and outfits for making the character a little more unique. Horse’s and other forms of transport can also be acquired this way. Furthermore, completing missions and certain tasks in game give the player’s account achievements both in game and on Xbox LIVE.

The upside of this system is that players tend to have more to do that just roam around a busy, though empty world. It also keeps players on track, giving them and their friends objectives to work towards together. The downside is that, in the end, the levels are really just superficial ways to keep players busy as they move through the game. Rather than giving them access to all the content the game has to offer, it limits them to certain areas, regions, and the like, until they’ve worked up to getting the next best weapons or other related gear. Also, the mission and quest system can be cumbersome at times, as the way player participation is determined seems almost arbitrary. While a player may help take down a rival gang in game, they may not gain credit unless they actually were able to kill so many of the gang members. However, all that aside, the missions and tasks are entertaining and fun with friends and the like, provided you can keep from killing each other.

With that, comes my point on player vs. player combat and free roaming in the game. The game world consists of a large open region, where players can meet up to form posses of 8 to complete the various missions and tasks in game. However, one of the downsides of the open world, coupled with the ability to kill anything, is games devolving into “kill everyone, including your friends!” styled games. This can be particularly frustrating, especially during missions and tasks. Furthermore, the lack of any retribution system, aside from personal, makes it difficult to play in public games, as these are often occupied by at least 1 or 2 posses who are looking to kill off unsuspecting players on a whim. Hence, most posses will end up spending most of their time in private games with each other, unless they’re looking for some player vs. player action.

The player vs. player aspect of the game otherwise is fairly well refined. No matter what the level of the player, there is no outright advantage to being higher level than another player. While a player may have access to more guns or slightly better weapons, the ease of killing other players coupled with the ability to do head shots nearly nullifies this. Player skill, more often than not, determines the victory in these forms. If free roam PvP is not your thing, then there are arranged matches that can be entered, in which teams of 8 fight each other. These include death match fights, capture the flag, and various other engagements. The only downside to these is that players are not guaranteed to be in their posses they entered with during these fights. However, these tend to be much cleaner, and much more fair, over free roaming PvP.

Overall, the multiplayer aspect of Red Dead Redemption has a lot to offer online players. Despite the ganking and power gamer mentality that can exist in public channels, private channels and arranged games offer players the full spectrum of what multiplayer can offer. A quick summation of the pros and cons can be listed below:

Pros:
+ Good character customization system for an Xbox LIVE game
+ Great co-op missions and tasks for posses of players
+ Generally easy grouping and managing system, based on Xbox LIVE
+ Public and Private games for players, depending on preference
+ Various player vs. player modes, from free roaming to arranged matches
+ Achievements and persistence of characters through Xbox LIVE
+ Controls translate well, even in multiplayer

Cons:
– Persistent risk of death in free roaming from enemies and allies alike
– Character customization is limited to pre-made characters and outfits
– Character progression seem like a superficial way to lock content from players

An Ultimate Guide To Connecting Your PS4 Controller With The PC!

When it comes to PC gaming, the importance of the gaming controller becomes more significant. There are various controllers with varying features in the market, but the PS4 Dual Shock controller is one of the most popular and best controllers available for the console as well as PC gaming. You can connect it easily with […]

Hello everyone and welcome to my definitive shortlist of the very best ways of making money in Jagex’s popular MMORPG, Runescape. All the methods listed will be both quick, effective and for both free players and members alike ( I will be releasing a members-only guide shortly).   Cowhides Cowhides are always in demand as people […]