First and foremost you will absolutely 100% need a copy of the Nightlife expansion pack for the Sims 2 in order to even encounter vampires in the game.

When I first got Nightlife I had no idea that vampires would be thrown into game play. I was glad it was added though because it made for one hell of a creepy, yet awesome playable addition to my game. The Vampire feature of Sims 2 is one of the coolest and popular feature till date. You can turn into a Vampire like that and thereafter enjoy the game with more interaction to other game characters as a Vampire too. If you want to download the latest update of the game from SIMS 4 apk as well.

I first encountered a Vampire by the name of Valmin or something odd like that.

At any rate I spotted him the moment he stepped onto the lot. He came walking into a downtown club that my Sim was hanging out at. 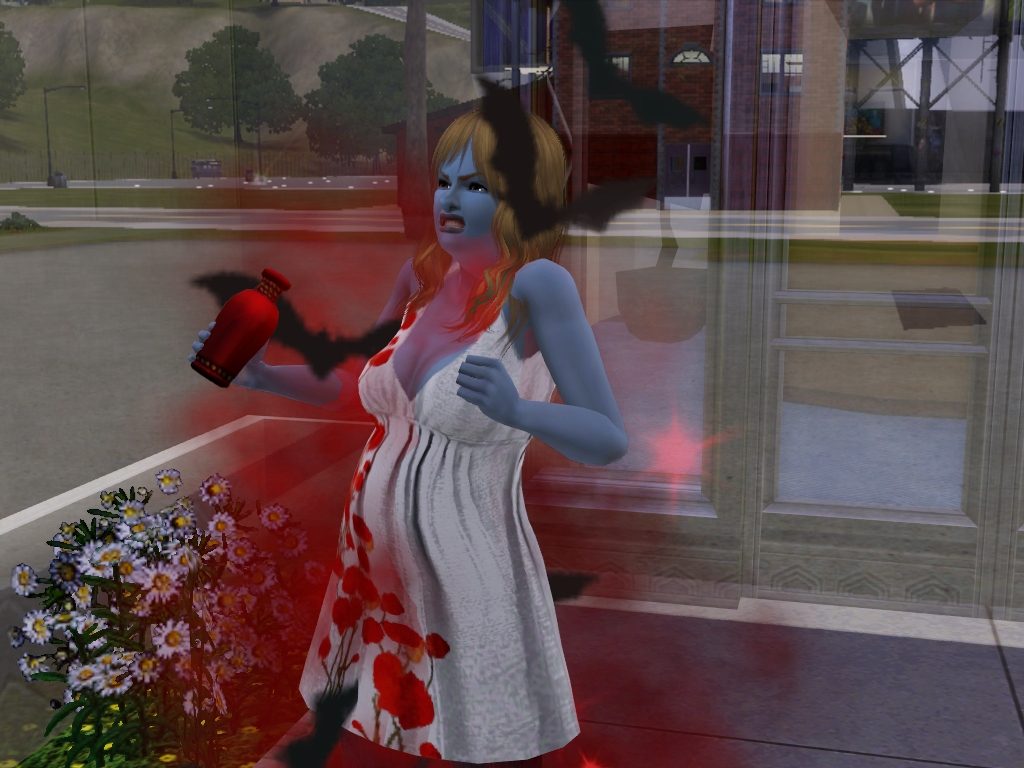 At first I assumed it was nothing more than another glitch on Maxis’ part. However when I clicked on him I was able to see his pale face, and clearly he had fangs!

I wanted to befriend this creature of the night immediately.

I steered my sexy female Sim up to him and tried making conversation. He shot her down quickly, and at one point even hissed at her. It was obvious befriending Vamps would be difficult.

No matter though because she now had him stored in her friends bank, even though the relationship was in the red zone. She continued to follow him around and eventually was able to get him to like her enough as to where he’d actually talk to her without negative points being added.

The next day I simply made my female Sim call him on the phone to invite him over. I figured that way she could schmooze some more.

Stupid me. I went and invited him over during the day time. As soon as he stepped onto my Sims lot, he fled. I watched as his coat jacket began to smoke. It turns out vampires in the game cannot be out in the light.

I waited till it was dark, and directed her to invite him over again. He showed up, and I was able to establish a relationship with him. Suddenly out of nowhere I witnessed him bite my female Sim on the neck. She then turned into a vampire, and the two lived happily ever after.

Taking care of a Vampire Sim though is harder than one would think.

After being bit, I had to buy a coffin bed. Without one to sleep in during the day my vampire Sim would burn up and die in sunlight, so for everyone looking to turn into a vampire, keep that in mind. Your Sim cannot o out in the light. This means keeping any day job would be impossible! 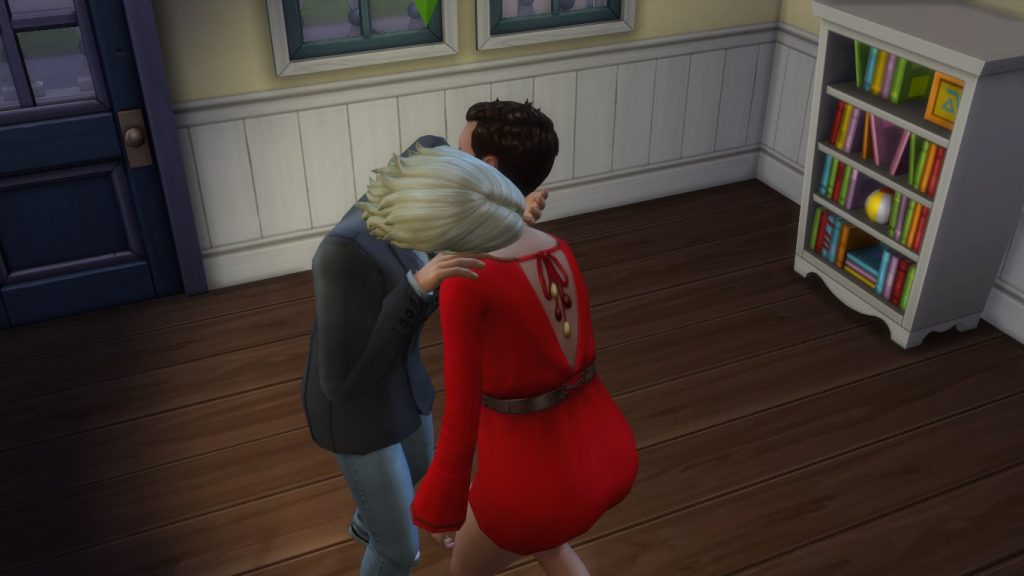 Anyhow, now that you know how to become a vampire, go turn on your game and enjoy the new game play, because having vampires as Sims is pretty cool. If you have Sim 2 Pets, you can also add in werewolves. If you have the latest Apartment Life pack, you can add a witch. Create a wicked evil castle of monsters.

Technology can be a great thing, but in the world of toys I am not so sure. What ever happened to old-fashioned toys for children? You know the ones; wooden puzzles, wooden blocks with letters on them, balls, jacks, marbles, wooden shape tables and many more. Technology has certainly made many things in life easier […]

Online Dating After 50 Can Work

When I was in my mid-50s, I was single, happy, and ready to meet the love of my life. I didn’t know where to start. I didn’t go to clubs and I had been in the same job for years. Friends tried to set me up, but it was awkward, risky, and didn’t offer me […]