Idle genre games are a current favorite among modern mobile gamers. They carry very simple mechanics and do not demand constant attention throughout the gameplay. Two of the most popular idle games this year are AFK Arena and Idle Heroes. Both command a strong member base and assure a fun and engaging experience. Are you aspiring to venture into the idle game arena but confused about which one to choose among these two? Well, you are not alone here. The whole idle gaming world today is divided into two groups of loyalists- one for AFK Arena and another for Idle Heroes.

The post below offers a brief on which one scores over the other so that you can land up with an informed decision. But, before getting into that, let’s have a sneak-peek into both the games. 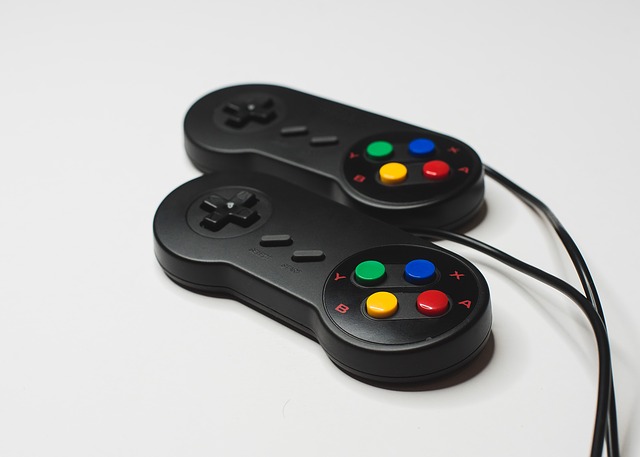 You have a cool casual action RPG card game here that can be played with players worldwide. The game is themed around a fictitious region called “Esperia” where residents are threatened by an ancient demon. Your task here is to build your customized squad of heroes as well as level them up with unique awards. There are 4 main levels here- PvE, Labyrinth, PvP and Two Guild Bosses. You will get AFK Arena Tier List – Best Heroes for PvP and PvE that will show which heroes are best for which level.

Players here will have to create a team of Heroes whom they will have to empower and improve continuously with new gears and items. These heroes will automatically fight for you and bring you rewards and you need not be manually playing the game all the time. Idle Heroes is bustling with 200+ heroes in several factions and each carries his/her unique skills. Idle Heroes players have the opportunity to join a worldwide Arena and Guild.

Which one to choose?

Now, we are at the moot point of the topic- which one to choose between AFK Arena and Ideal Heroes. Well, both of these are great games and promise a fantastic experience with their exciting levels, unique rewards and amazing heroes. But, then, when it comes to choosing any one between the two, AFK Arena seems to command more votes? 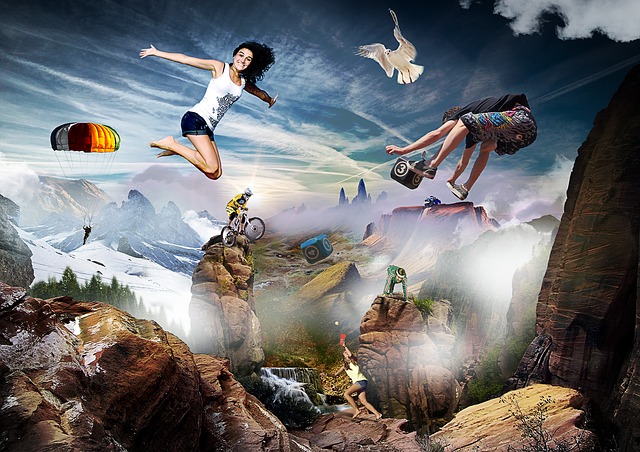 A major reason why AFK Arena is better than Idle Heroes is that it’s always less complicated than the other. With Idle Heroes, you have to play with more than 200 heroes which could be really overwhelming- especially for new players. But, you don’t have such a prolonged list with AFK Arena. And that makes the game simpler and easier.

Community support is extremely important when you are actively involved in the game. A game is especially made for gamers and should embody characteristics that facilitate the gameplay. A game, no matter how great, is not always foolproof when it is launched initially. Thus, any responsible gaming company should maintain a solid community of developers who will listen to gamers’ needs and incorporate changes accordingly. According to idle game players, Lilith Games (developer of AFK) is extremely responsive in regards to community support. They are always available to cater to gamers’ requests or complaints. They take each feedback seriously and work on upgrading some features or rectifying others where needed and that too on time.

But gamers have not received that high level of responsive support from the Idle Heroes community. According to some gamers, the Idle Heroes developers are too arrogant to pay heed to what the gamers have to say or request. In fact, they tend to ignore gamers’ comments royally which eventually prevent an honest endeavor to introduce further developments in the game.

A lot of gamers have claimed that AFK Arena is anyday far F2P friendly compared to Idle Heroes. With AFK, players have the capacity to reset their heroes for twenty gems. Then, its resonating crystal promises more diverse strategies for players. This way, AFK Arena always has something new to surprise you. But, you can’t expect much variety with Idle Heroes that make the game really mundane after a point of time. In fact, AFK Arena doesn’t punish players for choosing a wrong hero.

Borderlands – Welcome To Pandora, The Land Of Shooters

Borderlands is a nice change to the robot produced console games of the past three years. It’s a big change up from most first-person shooters with its own built-in leveling system. Different kinds of equipments can be made available from r3g site the talented players are provided with a rank at the site. it will […]

Why the Halo: Combat Evolved 2011 Remake is Destined to Be Awesome

Halo first hit the gaming scene in 2001 and shocked the FPS gaming world with Halo: Combat Evolved. Nearly 10 years and several Halo installments later, there are rumors swirling around about a 10 year anniversary Halo: CE reboot and there are several reasons why that’d be a kick-ass idea. The Return of Master Chief […]